2017 was a bumper year for Panasonic Australia! We’ve launched new products designed to improve consumer’s lives, we released some dazzling technological innovations, and were proud to see both the market and industry influencers keenly welcome our latest offerings.

As we step into 2018, we have decided to share our favourite product innovations from the year gone by in one round-up.

Panasonic has long understood that delivering astounding TV picture quality means working with the creative community that actually makes all those films and shows you love to watch. The extent of this collaboration has reached new heights in 2017 when we launched a consumer TV series so extraordinary it meets the stringent requirements of Hollywood’s finest content creators now use it as a pro studio monitor. In a show-stopping year for LUMIX G cameras we debuted the G9 aimed at pure photography audiences with capabilities for specialised shooting never before seen in this class of camera. We also released the GH5 hybrid, a camera built for professionals that delivers the perfect balance of high quality stills and phenomenal video technology.

Canstar Blue’s 2017 customer satisfaction review for air conditioners, where customers are asked to rate their brand on a number of important variables, including ease of use, reliability, quietness and value for money. We’re thrilled to say that Panasonic was the only brand to achieve top marks, rating five-stars for overall satisfaction for the second year in a row. In fact, Panasonic is the only air conditioning brand to have topped Canstar’s ratings three times – in 2017, 2016 and 2014. Panasonic released more Bluetooth headphones for people on the move

In 2017 we cut the cord, releasing a full range of wireless earbuds and headphones to suit everyone from commuters, to fashionistas, travelers and fitness fans. Our new headphone lineup for people on the move incorporates Bluetooth technology with long playback times, cutting-edge audio technology and fashionable designs available in a range of colours. 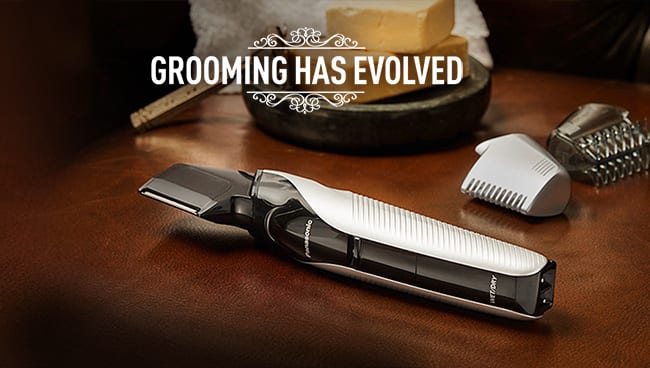 We evolved men’s grooming with an innovative body hair trimmer

The Panasonic GK60 wet/dry body groomer changed the manscape landscape for good in 2017, ending the need to spend big bucks on professional waxing & clipping. The GK60 is such a versatile tool for shaving, contouring, clipping and trimming that it’s really just like having a barbershop at home. It’s already racked up a swag of glowing 5-star reviews from customers, garnering universal praise for its effectiveness and ease-of-use. 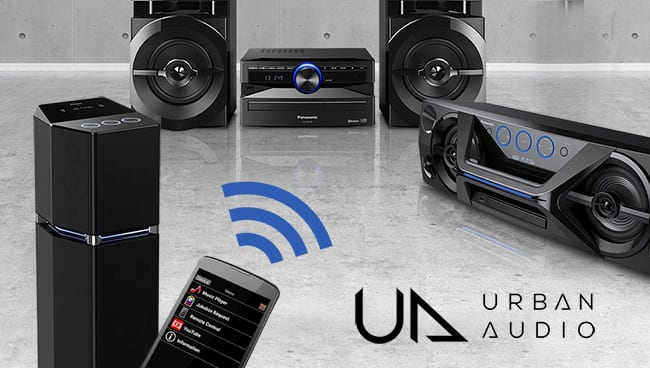 We reimagined music in 2017 with a luxe new audio range featuring unique designs, Bluetooth streaming and powerful speakers to achieve room filling sound. Urban Audio systems make a stylish addition to any home thanks to their luxe designs, and audiophiles can choose from a powerful freestanding speaker, a feature-packed one-box hi-fi with a built-in carry handle, or an elegant mini hi-fi with premium 2-way speakers. 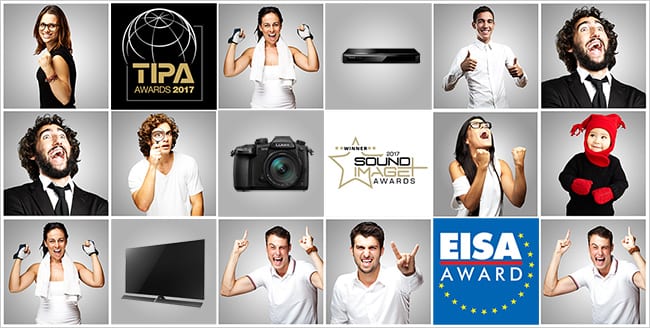 Panasonic products won swags of prestigious awards across all categories

Industry recognition for the quality of Panasonic products came in many forms in 2017, including coveted awards from EISA, Sound+Image, TIPA and iF Design. A range of highly-respected publications also published glowing reviews of our products, along with 5-star ratings and recommendations. What’s more, Panasonic even ranked in the top 10 best regarded companies on the Forbes Global 2000 list, and in the top 100 of their world’s most valuable brands.