Photo Review gets a “first look” at the LUMIX FZ1000

Margaret Brown from Photo Review got her hands on the LUMIX FZ1000 and this “first look” review reveals that she was quite impressed with our innovative new camera, pointing out that it is a “pretty good camera for street photography” and the “camera’s performance and versatility offer potential for nice-looking shot”. Margaret also calls out the camera’s 4K video recording capabilities as another reason for people to buy the FZ1000.

“Cameras in Panasonic’s FZ series have always been popular with travellers, partly because of their relatively long zoom range but also because their lenses are usually faster than those attached to smaller-bodied digicams.” Photo Review – First Look

Photo Review were pleased to note that the FZ1000 sports a fast, Leica-branded DC Vario-Elmarit lens with a 16x optical zoom range (25-400mm in 35mm format) and maximum apertures ranging from f/2.8 at the wide position to f/4 with the tele.

“Cameras like the… FZ1000 fill a niche between the smaller compact digicam and comparatively large-bodied DSLRs. While providing most (if not all) of the controls and capabilities of a DSLR, they have the convenience of a fixed lens and relatively low price.” Photo Review – First Look

In use, Photo Review found the FZ1000 to be a pretty good camera for street photography, despite its relatively large size. They felt that photographers who don’t draw attention to themselves will find passers-by tend to ignore them and the camera’s performance and versatility offer potential for nice-looking shots.

Support for 4K video recording is another reason Photo Review highlighted for people to buy the FZ100 – even if you don’t have a 4K TV set, the ability to record movies with 3840 x 2160-pixel resolution allows you to extract 8-megapixel frames from the clips and produce also supports normal 1920 x 1080-pixel video recording with progressive and interlaced scanning and a choice between 50 and 25 frames/second, which is ideal for playback on widescreen HD TV sets. 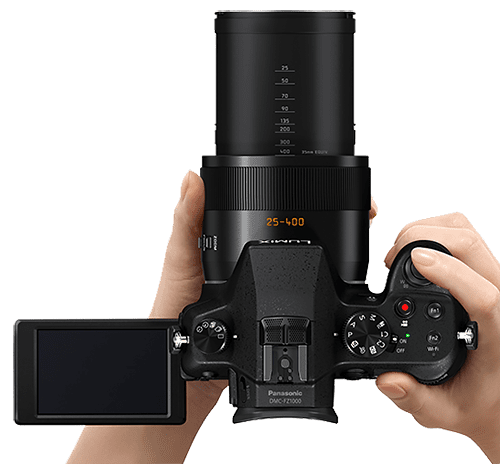 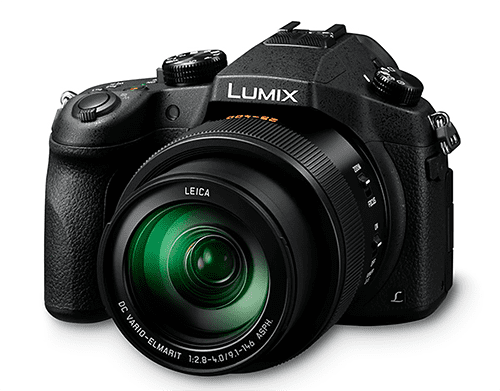 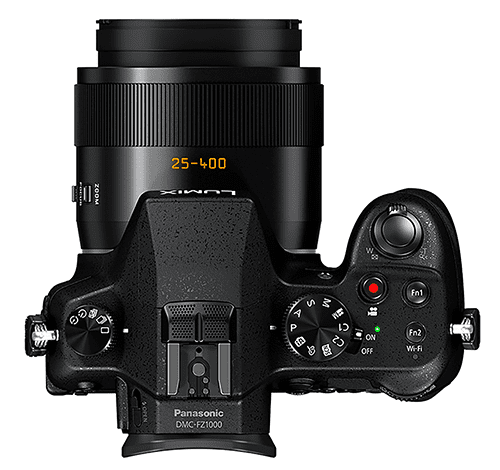 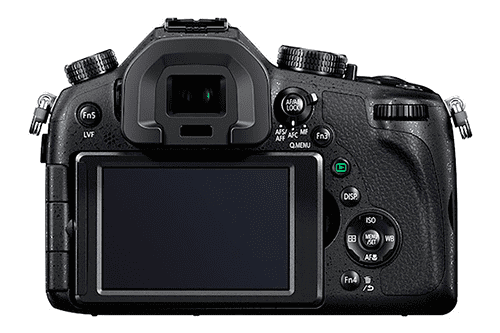