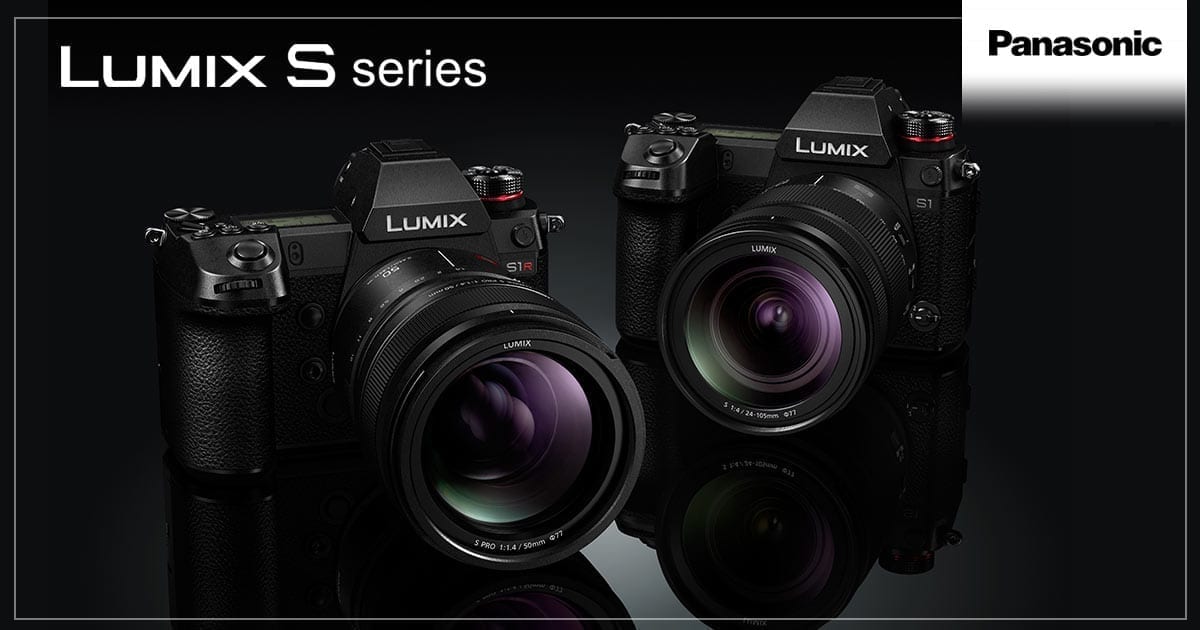 Following its development announcement at Photokina 2018, Panasonic is proud to introduce the full specifications of its much-anticipated LUMIX S1R and S1, its first Digital Single Lens Mirrorless cameras to have a 35mm full-frame CMOS sensor.

The new LUMIX S Series delivers class-leading image quality, design and ergonomics for demanding professionals; and offers an unequalled videography feature set. The LUMIX S1R and S1 will be available in Australia in April 2019.

The S Series features Leica Camera’s L-Mount, making it possible to use interchangeable lenses that meet the L-Mount specifications of Alliance partners Leica Camera and Sigma. Panasonic is also offering three new S Series lenses at launch, with ten lenses to be announced by 2020.

This brand new system takes LUMIX deeper into the professional world, and will have strong appeal to wedding and event photographers as well as studio and commercial professionals; and in other photographic fields that value the highest image quality possible.

The LUMIX S1R/S1 will be available in Australia in April 2019 from leading photographic specialists and consumer electronics retailers.