Insider insights: Spending Some time with the Panasonic HM-TA20

Over the last couple of weeks, fifteen Insiders from across Australia were provided with a Panasonic TA20 to give the camera a thorough workout and share their experience and thoughts with the rest of the Crew. So what can this shock-surviving, water-proof HD camera do in the real world? Check out Neil Slater’s review below.

The Panasonic HM-TA20 is a great “convenience” stills camera/video recorder.

It has a 3 inch touch screen that felt a little unresponsive with fingers but performed better with the supplied stylus jabber. This screen gives you access to very simple menu controls of the device without buffeting you with all that camera jargon like asa/iso, aperture and shutter speed – all that is done for you as soon as you frame your subject, point and shoot. The big red “take a picture” button is conveniently located right in the middle of the rear of the unit – easy as falling off a bike. There is a bit of shutter lag so try to anticipate what’s going to happen in the scene next rather than reacting to it. For example: “Smile every – *press button now* – one” and you’ll catch it.

The lack of flash limits the camera to grainy night/low light shots but it does perform admirably when the LED lighting is turned on in “night view mode”. The LED sends a sprinkle of light towards the subject which is just enough for the sensor to pick up objects in near darkness. Remember, it is fairly grainy so don’t expect a cinematography award but it does the job asked of it in trying conditions.

Everyone loves a “tough” camera that is water and drop proof. Other clever gadgets on the camera include the in-built USB port that pops out at the touch of a button, LED night light, mini stylus pointer (attached to the lanyard) and the double lock on the water seal doors that would make sub-mariners feel safe. A mini tripod is included, it sports twin stereo speakers and the software provided has YouTube and Facebook uploading which is a great idea, but it only does it for videos, which is odd.

The video recording is 1080p and it will create a file size around 1mb per second. So, it you record 120 seconds of video, you’re up for about 120mb file size. This means you’ll need to fork out for an SD memory card as the on board memory is not up for big files.

Did someone say they needed a webcam? This kills the old banger I have with some very crisp webcam video indeed. Just plug it in to a USB port on the PC and it asks you whether you want it as a web cam or straight USB connection to download files. You’ll need to check that the camera is recognised by your chat software and that it is the default webcam. I tried it with Skype without an issue.

One nice bit of idiot proofing is the afore mentioned big fat stop and go button. Snorkelers and people with three thumbs will love this – no fiddly buttons to adjust anything – just pick the ‘mode’ (movie or still pics) then, point and shoot.

The unit has some pretty impressive water proofing that looks after the holes where you need to interface the camera such as the USB port, SD card and the mini HDMI port. These little doors have a serious looking rubber sealed door that requires not one, but two interlocks to get into them – nice one Panasonic.

The zoom on the camera is ‘digital’. This means that it just enlarges a portion of the image you are looking at using software – like the magnifying glass with a + in the middle of it you see in some photo editing software packages. For this reason, you are better off avoiding the zoom for when picture and video quality is important as it does get ‘blocky’ at full zoom.

Charging is via USB only and straight out of the box, this is “4.5 hours” according to the manual so don’t get too excited about using it immediately without charging it. I did and it lasted about 10 minutes before it began whining about no battery power left.

This little unit is clearly aimed at those comfortable with mobile phone cameras but are after an upgrade on image quality and those that are after something that can handle some punishment.

Give the camera some good light and it takes some ripping snaps and videos.

Check out a few snaps and videos I’ve taken: 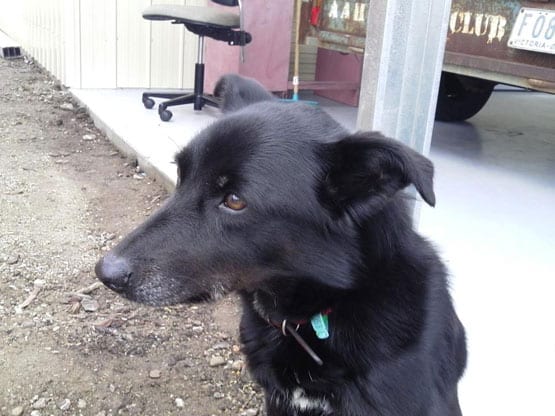 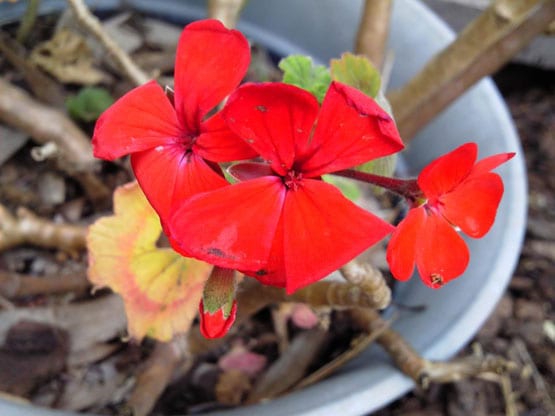 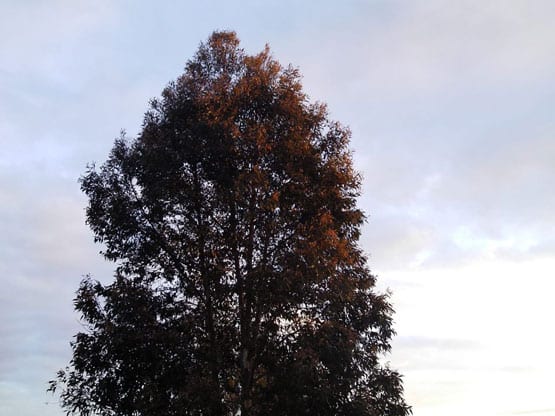