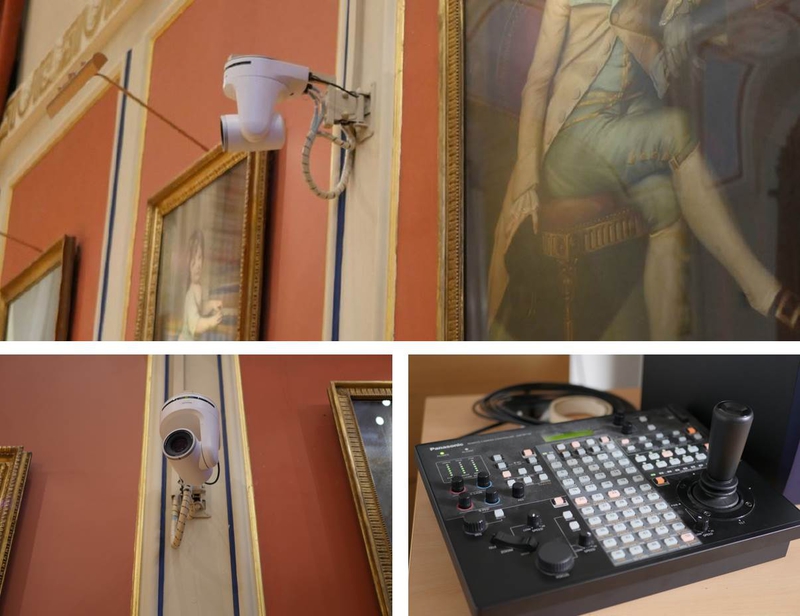 The academy now has a team of four people dedicated to the recording and live streaming of content. Instead of relying on camera operators and traditional tripods, the team can capture images from each remote camera and seamlessly switch between each unit, using the Panasonic AW-RP120 camera controller, when broadcasting a live stream on YouTube.  They are also able to run performance relays through the network and broadcast the live footage to screens around the building.

“The audience for live streaming at higher educational institutes is always going to be limited. However being able to live stream and get that audience to really sit and be involved and engaged with it, to get them rooting for a player in a competition, is what we’ve managed to do here. Panasonic really are the industry leaders for this.” -David Gleeson, Head of Recording, Royal Academy of Music.

This ability to live stream public performances is beneficial in gaining a wider audience, but also for academic purposes to be able to play the video back to members of the orchestra. Having the high quality recordings mean that the Academy is able to provide screenings of the performance after the event.

The Royal Academy of Music even found an additional use for their Panasonic remote cameras. Many students need performance recordings for coursework, auditions or for applying for scholarships, and in the past they would need to be trained on how to operate cameras and how to set up the tripods. With the Panasonic remote cameras students are now able to put recordings together using a simple app on a tablet computer, with a turn-around time of less than 24 hours giving the students easy access to high quality recordings.

“The Royal Academy of Music’s application of our remote cameras reflects the versatility of what they can do. It’s fantastic that an institution as prestigious as the Academy is using the cameras to support their work.” –Oliver Newland, UK Regional Marketing Manager, Panasonic 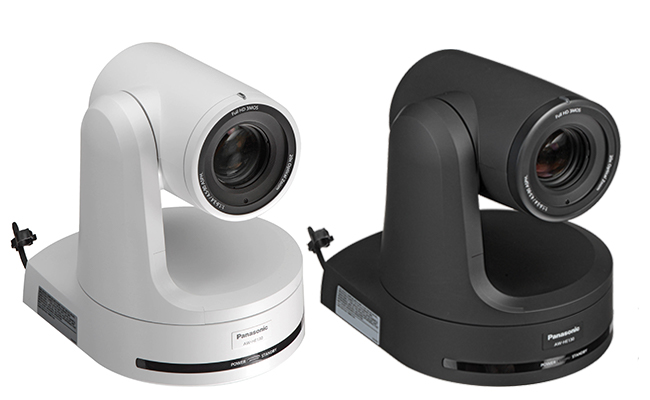 The AW-HE130 is a full HD camera with integrated pan-tilt and 20x optical zoom. The camera has a number of key functions making it ideal for an installation within a concert hall, for example it has video output via 3G-SDI, IP streaming transmission.

Learn more about the AW-HE130 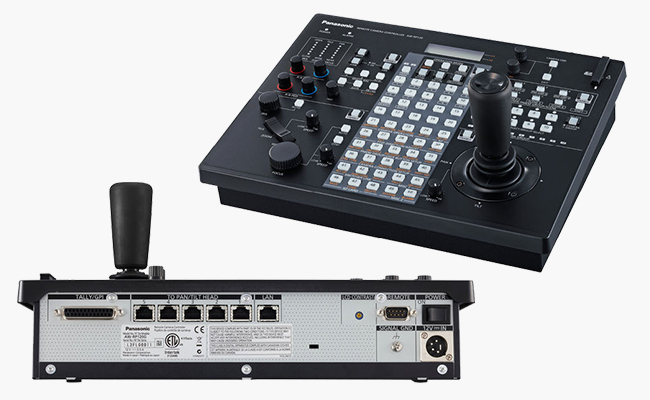 Learn more about the AW-RP120

Simple Streaming at the Royal Academy of Music