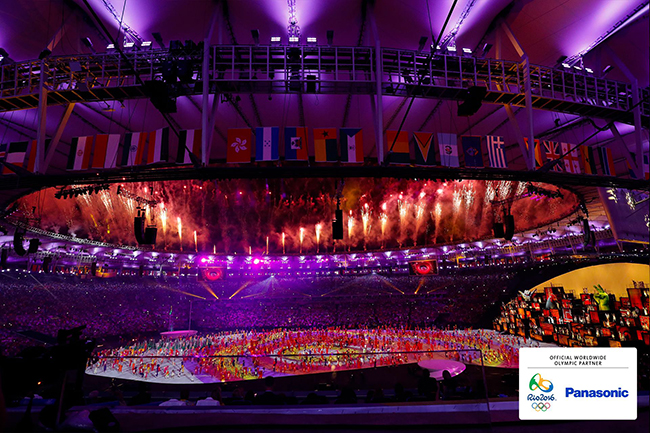 THE Games of the XXXI Olympiad were declared open in spectacular fashion on 5 August 2016, as host city Rio de Janeiro welcomed the world to the latest chapter of the Olympic story. The Opening Ceremony took place in Brazil’s iconic Maracanã Stadium, with Panasonic playing a major part as both an Official Ceremony Partner – a first for Panasonic – and as the Official Worldwide Olympic Partner in the Audio and Visual Equipment category.

Panasonic provided more than 100 PT-DZ21K2 series 20,000 lumen projectors, multiple broadcast-grade AV-HS6000 2ME series live switchers, and other visual equipment to help to enhance the quality and excitement of the Rio 2016 Opening Ceremony by delivering impressive images to the audiences around the globe watching the world’s greatest ceremonies in Rio de Janeiro.

Panasonic also worked closely with the Rio 2016 Ceremonies Department and the production company CC2016 (Ceremony Cariocas) to provide a turnkey visual solution, including projector system design, technical consultation, system installation, and onsite operation and maintenance of the visual systems for the Opening Ceremony. 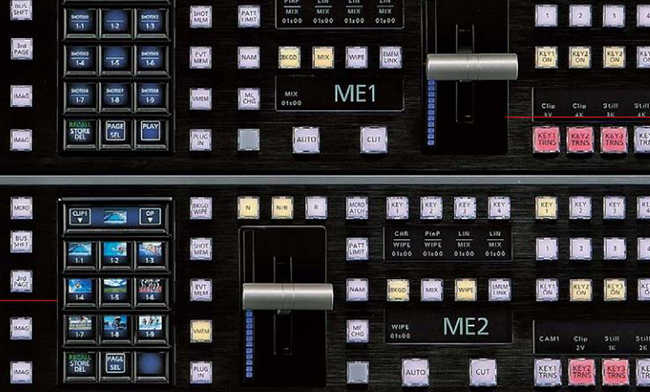