“We added the DVX200 to our camera fleet in January of this year and it’s become an invaluable asset for fast-paced ‘run and gun’ work” – Vince Sofia, Owner/Operator, HDeVolution.

“It is exciting and humbling when customers using our cameras win such awards, especially when people like Vince Sofia manage it two years in a row! The AG-DVX200 and GH4 work together amazingly well, particularly with AG-DVX200 doing the handheld shooting and the GH4 capturing footage via aerial drone.”

As the owner-operator of national multi award winning video production facility HDeVolution, Vince Sofia is known for his exacting standards when it comes to choosing broadcast equipment. We’re proud to say that Sofia has long been a champion of Panasonic broadcast and professional AV products.

“I have been proudly using Panasonic broadcast equipment almost exclusively since 2006. The manufacturing standards, particularly the picture quality, have always provided me with the creative leverage and precision needed to provide products that repeatedly exceed our client expectations.

“We added the DVX200 to our camera fleet in January of this year and it’s become an invaluable asset for fast-paced ‘run and gun’ work. The zoomable fixed lens and large cinematic image sensor, all rolled into a conventionally styled camcorder, is an unbeatable package when time and space is at a premium. I especially love the full gamut of manual control and switches that are easily accessed without needing to dive into a menu. Additionally, the DVX200 grades perfectly with the GH4 that we use on our UAV platform and the other Panasonic cameras in our broadcast equipment.” 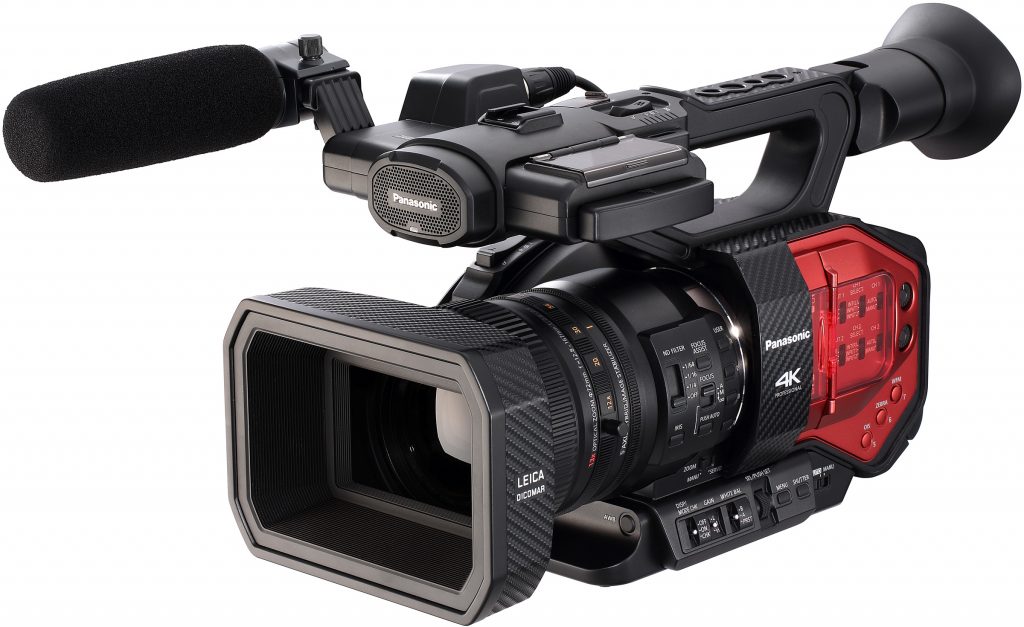 The AG-DVX200EN is the first large sensor, multi-format pro camcorder to capturing 4K/UHD, HD and SD, including cinematic DCI 4K 4096×2160. As a large format 4/3” camera system, the DVX200 provides shallow depth of field/selective focus, a 13x zoom for easy control over image framing, and the ability to track your subject even in fast action. 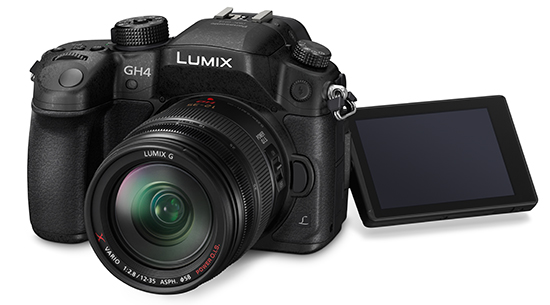