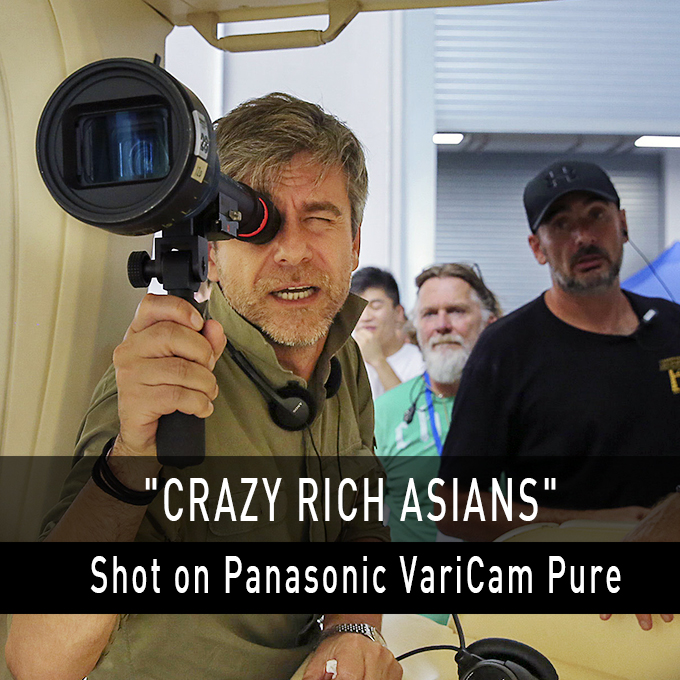 Based on the best-selling novel by Kevin Kwan and directed by John Chu, “Crazy Rich Asians” follows New Yorker Rachel Chu (Constance Wu) as she accompanies her longtime boyfriend, Nick Young (Henry Golding) to his best friend’s wedding in Singapore. Rachel soon discovers Nick is of the country’s most sought-after wealthy bachelors and that being on his arm puts a target on her back, with jealous socialites and Nick’s own disapproving mother (Michelle Yeoh) taking aim.

“Crazy Rich Asians” is the first major Hollywood studio project in 25 years to feature an ensemble cast of actors of predominantly East Asian descent set in the present day. This glitzy rom-com is proving to be box office gold, raking in $US35.3 million for its 5-day opening and setting a record as the first romantic comedy to earn more than $US20 million in its opening weekend since “Trainwreck” in 2015. In fact, the opening was so successful that Warner Bros is already planning to make a sequel! 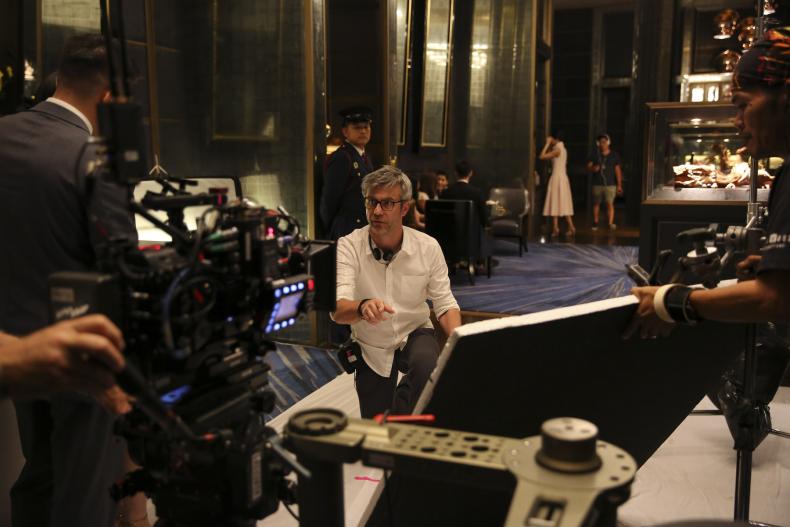 “It was a great experience, but it was a challenging show because we had 43 shooting days and something like 38 different locations. We considered the ALEXA 65 because we wanted a big, classic Hollywood look. But I knew we were going to be moving a lot. I thought that in order to consistently get the look I wanted on all these locations, the Panasonic VariCam was the right choice.”
– Vanja Černjul ASC 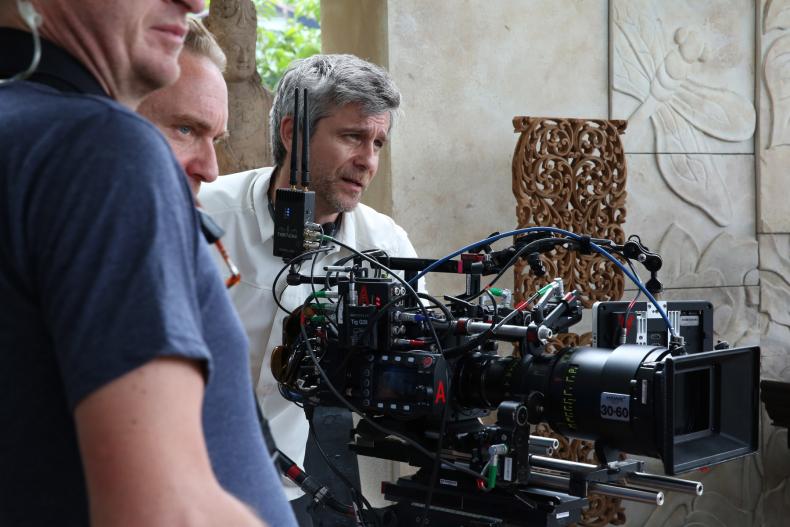 Černjul has become familiar with the VariCam 35 on HBO’s The Deuce, which is set in the 1970s and was shot last year on location in the streets of New York City, with available light. For the production of “Crazy Rich Asians”, he turned to TCS for their VariCam 35 camera systems recently upgraded to the VariCam Pure with RAW recording capability using Codex media.

“I was blown away by the results,” he says. “I thought the dual native sensitivity was something that could help me on that project. In testing, I found that I could switch between 800 and 3200 ISO with virtually no difference in the texture. I convinced HBO to let me use it, and I was elated. Once you have that flexibility, you can start working in a completely new way, and it’s difficult to go back. You get used to it quickly.
“You can make decisions in the middle of the scene. For example, you have complete control in depth of field. You can decide to go up on the ISO if you want more depth of field or want to close down, which was not possible before without relighting. It’s easy to do unplanned slow motion or use camera and lighting filters that used to require boosting light levels.”
– Vanja Černjul ASC 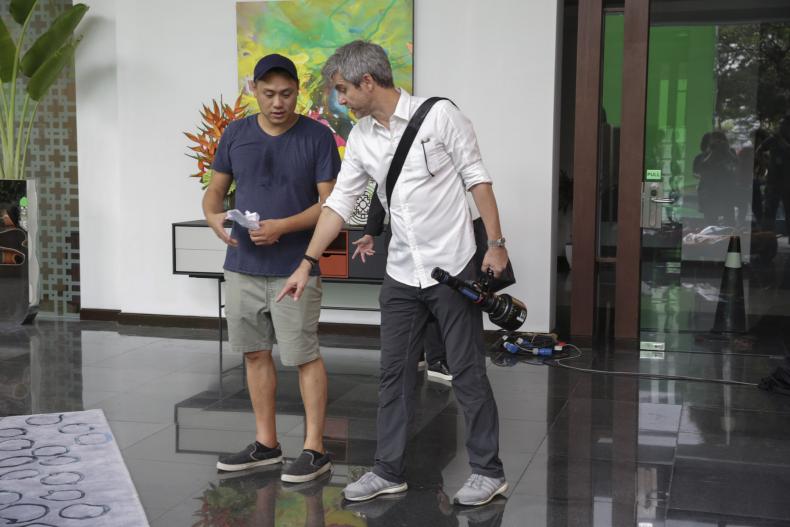 On “Crazy Rich Asians”, that versatility would come in handy. The filmmakers wanted to showcase the beautiful locations and make extensive use of existing practical light.

“This project is a very stylish romantic comedy. I needed the ability to work quickly using low light levels without compromising on the quality of light. I wanted to work with smaller, cooler light sources, and to diffuse and bounce the light, while still getting the stop I needed. I knew I could do it with this camera.”
– Vanja Černjul ASC

The Panasonic VariCam Pure offers a 4K Super 35 sensor and features integrated Codex recording media and the proven simplicity of the Codex One Workflow. During the “Crazy Rich Asians” shoot, the ISO was set at 2000 or below, with one or two exceptions.

“I wanted to preserve as much information as possible to work with in colour grading. I thought 4K uncompressed RAW was the right choice, and that’s why I chose to use the VariCam Pure with uncompressed RAW recording. I shot tests and looked at them on the largest screen I could find in Kuala Lumpur, and the images shot at 2000 ISO looked surprisingly clean. We may add some grain in post, so it was very important for me to have as clean an image as possible so that there is no interaction between the noise of the camera and any texture we end up adding.”
– Vanja Černjul ASC 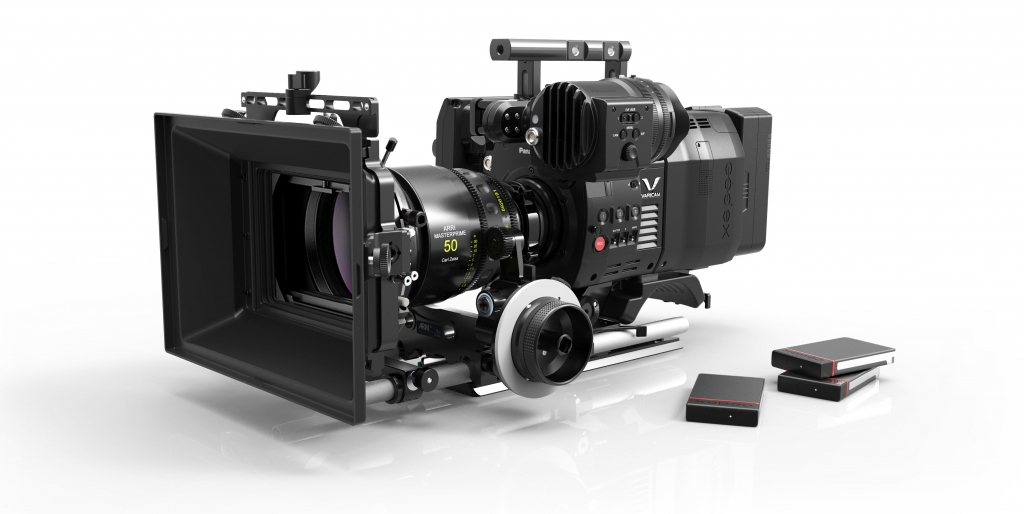 The lenses were Hawk 1.3x anamorphics from Vantage Film. The final aspect ratio will be 2.40:1.

“The 1.3x lenses give you a bit of anamorphic feel, but the lenses are small and open up to T-2.2. The VariCam viewfinder allows you to switch to 1.3 very easily. We tended to stay on the wider focal lengths because we wanted the environment to be present in every shot. Even the close-ups were done between 35mm and 40mm. Also, the VariCam Pure is more compact than the original VariCam 35, which is nice for location work. We were working in the tropics, and the camera didn’t let me down once. It was the ideal choice for this job, and it paid off. It was a beautiful combination.”
– Vanja Černjul ASC