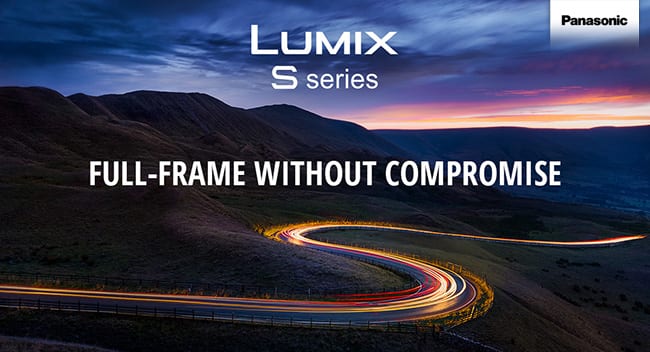 Fresh from Photokina, we unveil the LUMIX S1R and the S1, our first full-frame mirrorless cameras and the world’s first* full-frame cameras to support 4K 60p/50p video recording. We’re also showcasing new collaborations with cult Aussie photographers; Aubrey Daquinag will inspire you to live a more creative and curious life and Ewen Bell will show you how to capture birds with your camera like a pro. 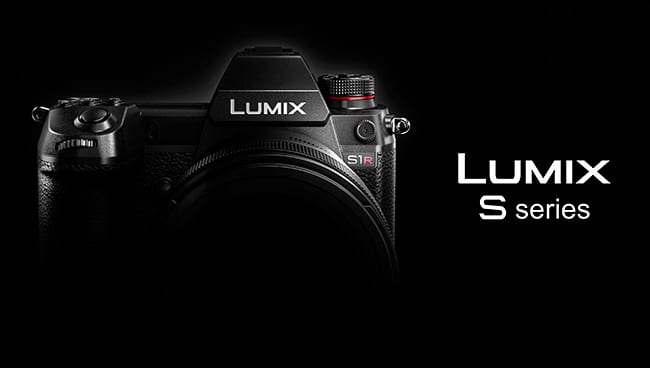 As the inaugural LUMIX S series models, Panasonic aims to release them on the global market in early 2019. Importantly for the photographer, Leica Camera’s L-Mount and our alliance with Leica and Sigma see an impressive array of adaptor-free lenses available at launch.

*World’s first in a full-frame digital single lens mirrorless camera, as of September 25, 2018 when announced in Germany, according to Panasonic data

Our local team report in from Photokina, where prototypes of our first mirrorless cameras with a 35 mm full-frame image sensor have just been unveiled. 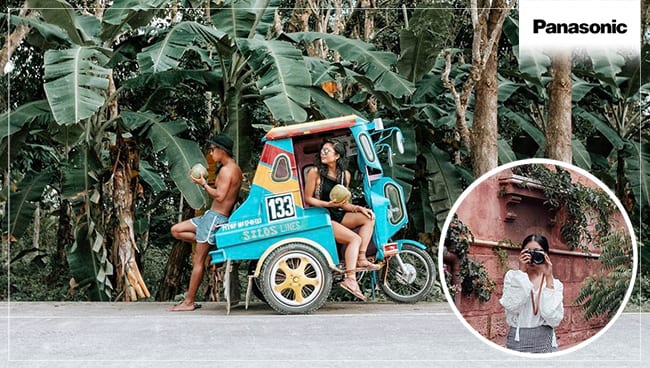 Born and raised in Australia, yet ever so curious about the world, Aubrey Daquinag took her love for photography to start The Love Assembly, a travel and lifestyle movement dedicated to inspiring young women to live a more creative and curious life. Aubrey quickly gained worldwide recognition for quality in travel content creation, partnering with Condé Nast Traveler in New York as the first contributing Australian travel and style blogger and collaborating with major brands across the globe.

Aubrey has spent the last few years making the world her office as she documents her experiences for an ever-growing audience on her social media platforms and in her dreamy debut book, Wander Love.

We’ll catch up with Aubrey to chat about her travel philosophy, the digital nomad lifestyle, photography tips, and the LUMIX G9 camera she’s using to document her current adventures through Europe. 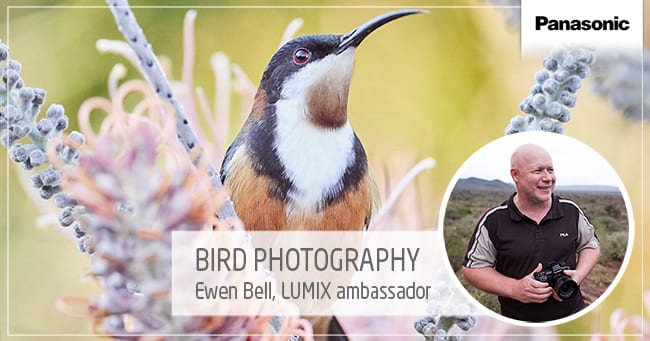 The feathered variety of wildlife has become one of Ewen Bell’s favourite photographic pursuits in recent years, so much so that the renowned Australian photographer and LUMIX ambassador happily calls himself a ‘bird nerd’. Ewen believes bird photography has never ever been more rewarding than it is today, thanks to better lenses and more convenient camera systems making the experience less of a challenge and more of a joy.

The star player in Ewen’s camera kit is our photo-centric LUMIX G9 and he credits this agile mirrorless camera with allowing him to see the world anew. Ewen Bell joins us here for a fascinating chat about his ever-evolving photographic style, favourite camera features, and advice for budding bird photographers.

Join Australian bird experts, including guide and author Tim Dolby (Melbourne and Sydney events) and professional photographer and LUMIX Ambassador Ewen Bell on a walking tour as they introduce the art of nature. Plus try out the mirrorless camera that is changing photography, the LUMIX G9. 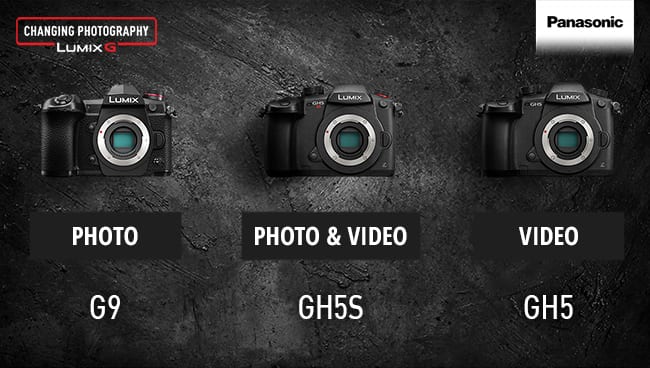 The video-focused GH5S, hybrid GH5 and photo-centric G9 offer photographers and videographers a stunning choice of LUMIX specialist mirrorless cameras. We put them in a side-by-side comparison so you can choose your perfect match.

The GH5S Mirrorless Camera is the one for filmmakers. Supporting video recording in the highest 4K quality without cropping, a 10.2-megapixel MOS sensor that boosts low-light sensitivity, and Dual Native ISO, this camera produces stunning films, whenever inspiration strikes.

The G9 Mirrorless Camera is the one for photographers. It adds new capabilities for specialised shooting never before seen in this class of camera, such as the unique 80-megapixel high resolution mode, 6K PHOTO Mode burst shooting with no buffer limit, and Dual SD UHS-II Card slots. 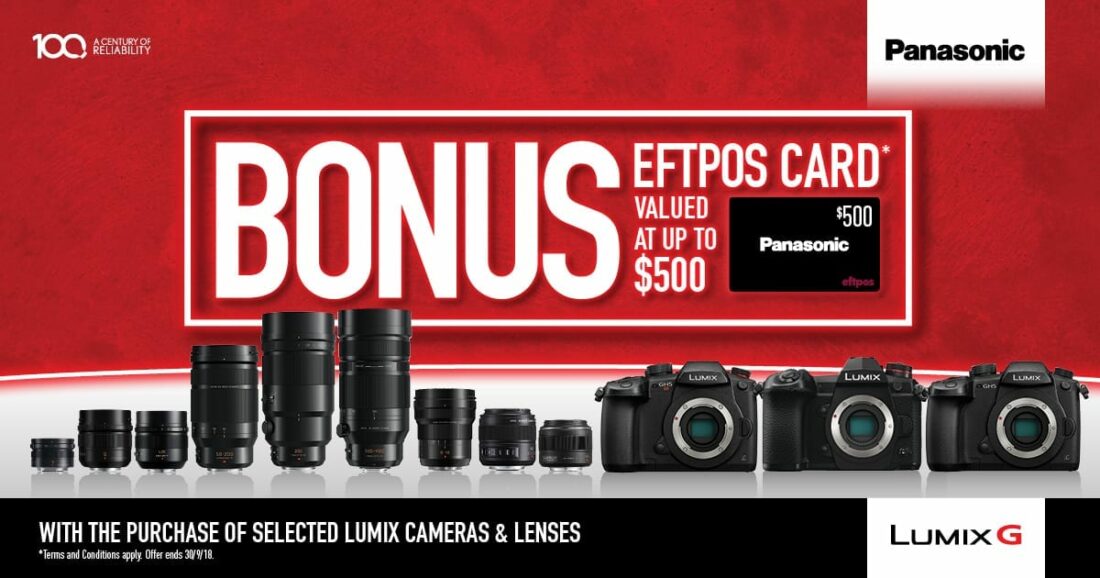 Snap up a BONUS eftpos card valued at up to $500 with the purchase of a wide range of selected LUMIX cameras and lenses before 30/09/18.