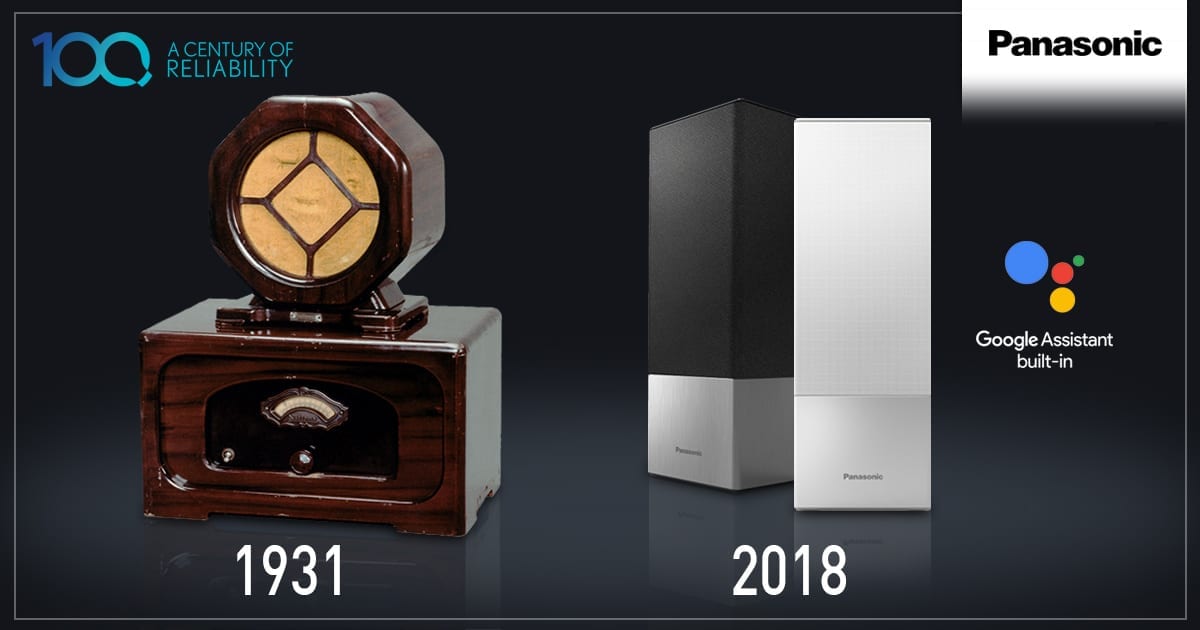 The R-31 3-tube radio was designed in 1931 when radio broadcasts were taking hold all over Japan. However, the radio sets at the time were incredibly unreliable and when a set broke down just as Panasonic founder, Konsuke Matsushita was settling in to listen to a program, he resolved to build a more robust product.

Matsushita joined with a radio manufacturer to set up Kokudo Electric Co. and began producing radios. Built in just three months, the R-31 won a contest sponsored by Tokyo Public Broadcasting (later to become NHK, the Japan Broadcasting Corporation), so this elegant and wood-heavy three-valve radio was known as ‘Prizewinner’ when it went on general sale. 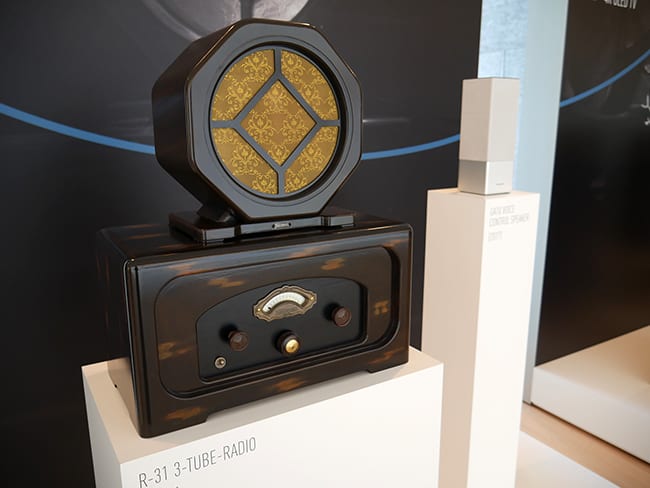 In line with his ideals that “adequate profits were imperative to healthy development of the industry”, Matsushita priced the new radio at ¥45, despite the fact that cut-throat companies were attempting to drive others out and gain a monopoly by pricing their sets at ¥25 to ¥30. He even bought a strictly guarded patent and made it available free to manufacturers in the industry, contributing greatly to the expansion of the industry as whole.

The R-31 represents more than just a nostalgic flashback. The development of this radio highlights Konsuke Matsushita’s commitment to fair pricing and his determination to provide reliable electrical products for ordinary citizens.

Almost 100 years later, Panasonic’s audio range continues to represent those same ideals with affordable, reliable, and innovative products. Our customers can now choose from a lineup that includes everything from simple radios through to impressive hi-fi systems, and smart products like our latest GA10 Google Assistant Speaker.