Upload in 3D: 15 minutes of fame in a new visual era 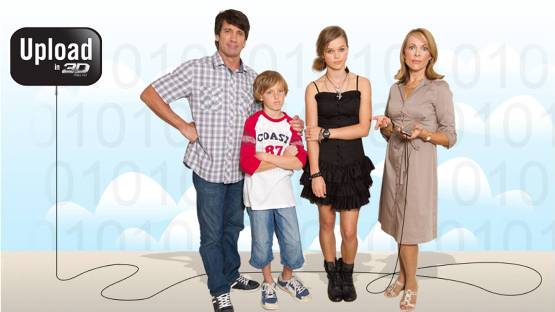 In 2011 Panasonic brings you Home Entertainment that is more connected than ever before. With the launch of the new AV range, we produced a short film based on the antics of a father and son duo attempting to hit the big time. The movie aims to demonstrate the innovative new product features of the 2011 range and an fun depiction of connectivity in the modern home.

This movie was shot in Full-HD 3D using Panasonic technology, and broadcast in 3D to 5 cinema locations across Australia for the official media/retail launch held on the 11th May 2011.

After Eddie Dwyier encounters a mid-life crisis he is determined to save his son from a similar fate, hatching a plan to make Max famous on YouTube. But things don’t go quite as planned.

Watch the trailer for Upload In 3D below: 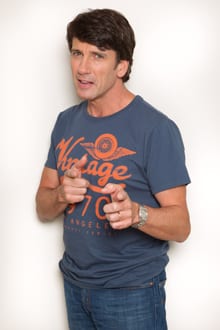 Eddie is an at-home-dad who has done the hard yards of raising the kids, but now they’re older he feels a bit useless.

Before he ‘settled down’ he was cool, he played in a band, and they were pretty good, however they never gained success, and it is his one regret. Now he is living a mid-life crisis, channeling his aspirations through his son. 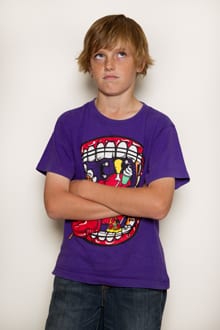 Max is the 10 year old son of Eddie and Fiona Dwyier.

He thinks his dad is the coolest dad ever, and they are best buddies conspiring together. 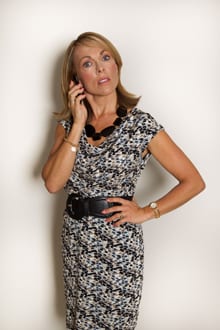 Fiona owns a successful Real Estate Agency, whose concept of a ‘work/life’ balance is to bring work home. 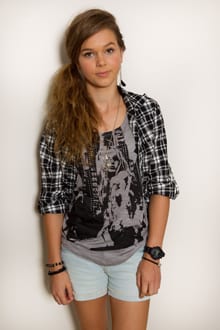 Liz is the 15 year old daughter of Eddie and Fiona Dwyier.

She has attitude – barely talks to anyone if a derisive grunt will suffice.

Watch all five episodes below!

For real time updates on the launch and the 2011 Home Entertainment range you can follow us right here on the blog, or on the official Panasonic Australia social media accounts: