Panasonic Australia is proud to unveil its next generation in Home Entertainment! Keep reading for an overview of all the products that’ll be available at a retailer near you very soon.

The new models are designed for the connected home, with a suite of ‘SMART VIERA’ functionalities. The DT30 and E30 LED LCD Series include VIERA Connect, which allows users to experience a host of exciting new features including catch-up TV, videos, music and internet radio, interactive games, and social networking. A VIERA Remote App allows the VIERA Connect TV models to be operated via an iPhone, iPod touch or iPad.

All models feature optional Wi-Fi and DLNA networking, so users can stream content that is stored on other DLNA-enabled products in the home network, to their VIERA TV. USB capability allows viewing of movies stored on USB or HDD, simply by plugging directly into your VIERA TV.

“The new range not only boasts excellent image quality and a slim, sleek design, but also has a range of smart new IPTV features that add a new dimension to how consumers use their TV.” Maetham Roomi, Product Marketing Manager – LCD TV, Panasonic Australia: 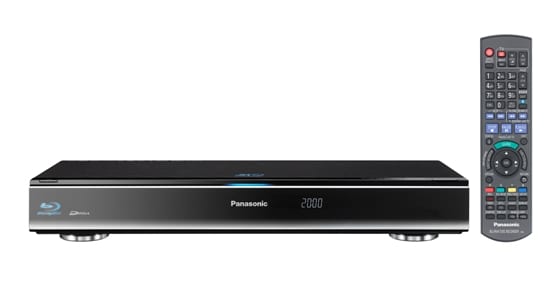 DVD Player
The company also announced the arrival of four new DVD players, the DVD-S68 and the DVD-S48, and the portable DVD-LS92 and DVD-LS70, to further bolster its DVD offering.

DVD Home Theatre System
A new range of DVD Home Theatre, Mini and Micro Systems have been released including features such as iPod and iPhone compatibility, and versatile music playback for even greater connectivity and convenience at home. 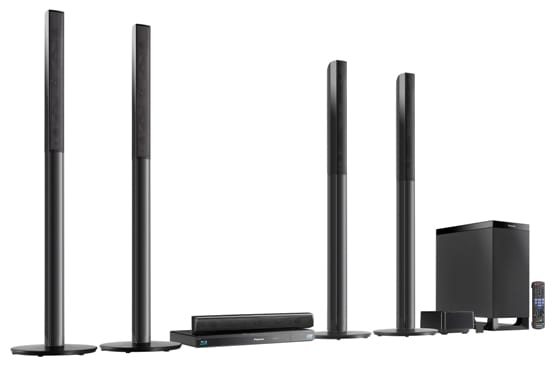 Micro Stereo System
Introducing four sleek, new compact Micro Stereo Systems that offer amazing connectivity.  The flagship SC-HC55DB and SC-HC05 models play Internet radio via ‘vTuner for Panasonic’, and incorporate Bluetooth to play your favourite tunes wirelessly from a iPodTouch®, iPhone® , or iPad™. Both the SC-HC55DB and SC-HC05 boast wireless music streaming and Internet radio control.  Music lovers and talk radio enthusiasts can enjoy the hundreds of stations offered by Internet Radio and use the systems’ convenient features to search for stations and program their favourites by simply installing the ‘vTuner for Panasonic’  application onto an iPhone or iPodTouch.

As of next Wednesday (May 18), a new 2011 product range will be showcased every week for the next few weeks, with more in depth details about the product features, price (RRP’s) and release dates.

We will also give you an exclusive opportunity to ask any questions you may have with a Panasonic Australia Product Manager. Stay tuned for confirmed dates and times of the Q&A sessions!