We release a superzoom LUMIX 4K compact camera: the DC-FZ80 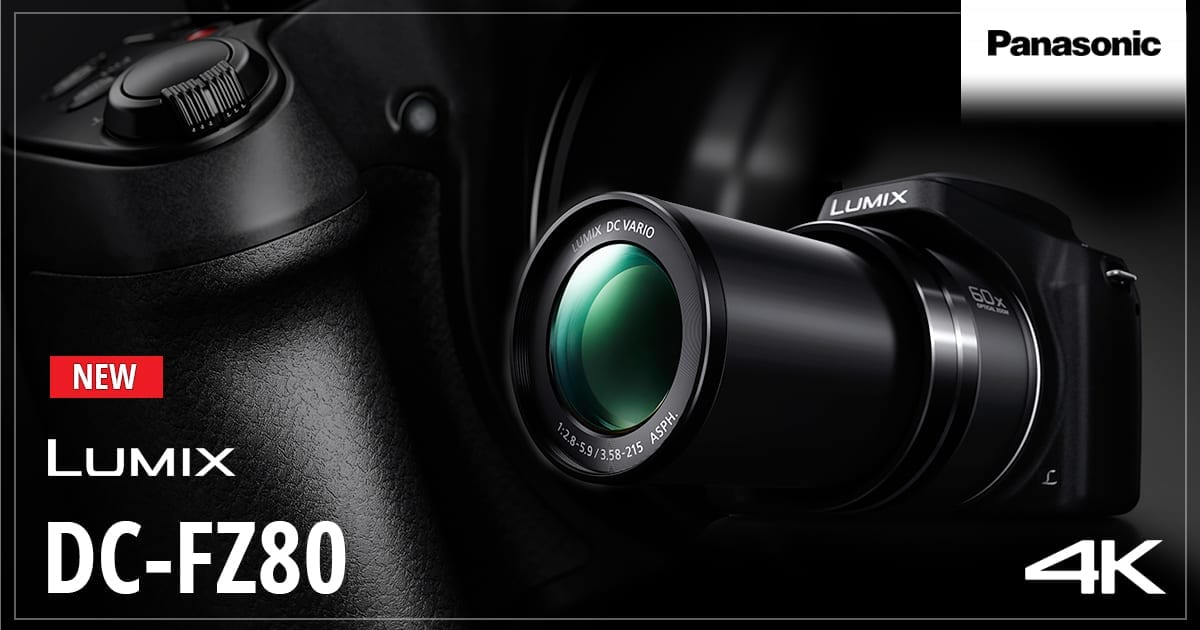 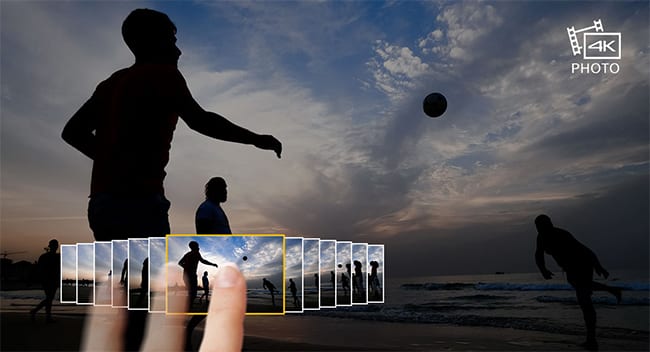 The FZ80 boasts 4K Video and 4K Photo, giving the photographer even greater scope to capture breathtaking shots. The camera offers 4K video recording, featuring 4K Live Cropping to give you amazing flexibility while maintaining Full HD picture quality in the final footage – for example, zoom in and crop the image, turn stationary footage into a panning shot, tilt and level, and easily stabilise video. For still shooting, 4K Photo with 4K Pre-burst mode shoots 30 frames per second before and after the shutter is released to capture the defining shot. You’ll also love Batch Save stores for storing a burst sequence of up to 150 frames at just one press of a button and Light Composition which combines the brightest pixels from a series of images to create vibrant night scenes such as fireworks.

The new 18.1-megapixel High Sensitivity MOS Sensor, together with the Venus Engine image processor, elevates response, sensitivity and image quality to an even higher level. The FZ80 is quick and responsive to support the demands of dynamic telephoto shooting. Depth from Defocus technology minimises focusing time with the camera and the lens exchanging the digital signal at max 240fps, allowing the camera to achieve an autofocusing speed of approximately 0.09 sec. This capability is particularly impressive when paired with the FZ80’s super telephoto focal length. Plus, the FZ80 offers high-speed burst shooting at 10 fps (AFS) / 6 fps (AFC) in 18.1-megapixel full resolution with a mechanical shutter. 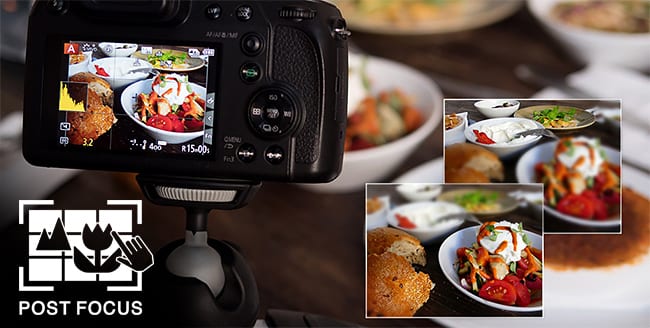 The LUMIX DC- DC-FZ80 will be available in Australia in March 2017.