Understanding tech-talk | The advantages of a mirrorless camera system 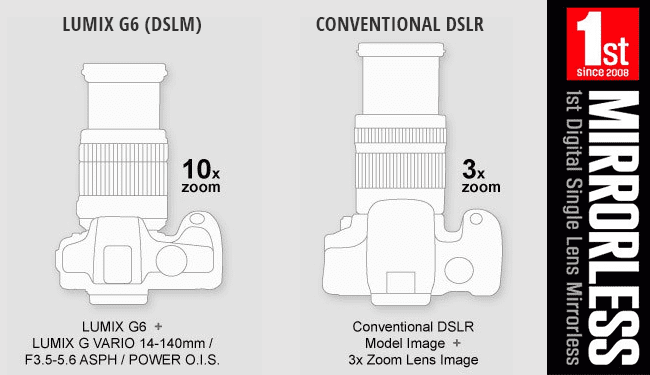 Let’s cut through all the camera tech-talk for a simple insight into mirrorless versus DSLR camera systems. Part 1 of this two-part special looks at the development of the mirrorless camera system.

First of all, to answer the question “what are the advantage of a mirrorless camera?”, we actually have to begin with “what is the difference between mirrorless and DSLR?”

A BIT OF HISTORY

In the past film was of all different sizes, but as film got larger, the accompanying lens had to increase, until we reached a point where it wouldn’t be practical to have a 600mm lens permanently sitting on the front of a camera.

The answer was to have a system by which lenses could be changed depending on the scenario a photographer wished to shoot, which is now known as a ‘system camera’. However, once a lens was changed the photographer still needed to “see” what the camera sees for composition purposes in order to know how the picture would look. 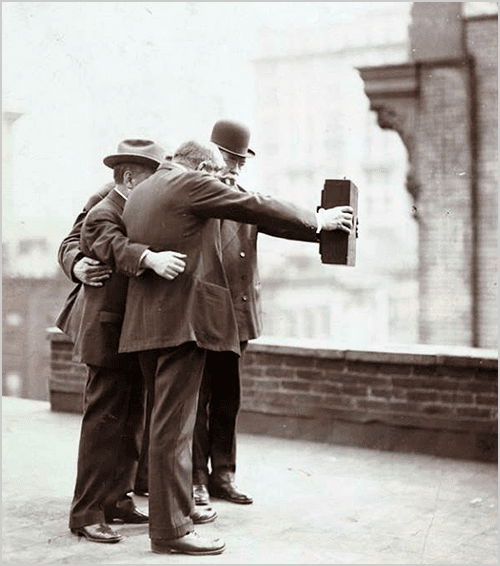 So the manufacturers of the time put a mirror at a 45-degree angle between the lens and the film, which intercepted the light and sent it to the viewfinder (what the photographer looks through to compose, and in many cases to focus, the picture). With this design, photographers could see through the lens (TTL); thus when changing lenses they could determine what the image would look like before taking shot (when the shutter was pressed the mirror had to be flipped out of the way).

In order to make room for this mirror, the lens had to be moved further away from the film which unfortunately required lens sizes to increase. Then came along Auto Focus, achieved by using a focus sensors and a secondary mirror.

When we moved to digital, with the live feed screen we no longer needed the mirror in the path to see through the lens but there was still the issue of Auto Focus. Whilst other techniques existed to achieve Auto Focus without the use of the mirror they were not able to achieve the speed that people were accustomed to enjoying.

THE END OF THE MIRROR 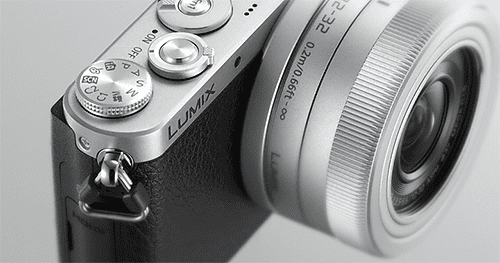 Enter Panasonic with our expertise in high-end video techniques, developed for achieving fast Auto Focus from video cameras (which did not use a mirror system). By applying these techniques, we were able to develop a fast system of Auto Focus without the need for mirrors and dedicated focus sensors. In fact, Panasonic have now exceeded the speed and accuracy of the old mirror-dependent system.

This development paved the way for removing the mirror from the system camera. We can now move the lens closer to the sensor, which allows for smaller lenses to be developed that have exactly the same performance as their mirrored counterparts.

This not only allowed for a smaller camera body (no longer a need to have space for a mirror), it also gave us much smaller lenses. These advances combined gave the total system a reduction in size and weight, with no loss in picture quality. Given that we are now taking a live feed from the sensor, we can also record this feed and produce a camera that is capable of both stills and high-quality video recording.

CONCLUSION | Even with the mirrors gone, the rest of the features of a DSLR are still there, in a mirrorless: speedy performance, fast autofocus, manual controls and the ability to change lenses. So if you want a camera that’s fast and responsive with exceptional image quality but can still (almost) fit into your jacket pocket, choose a mirrorless.

Panasonic’s range of cameras: a Lumix for any taste