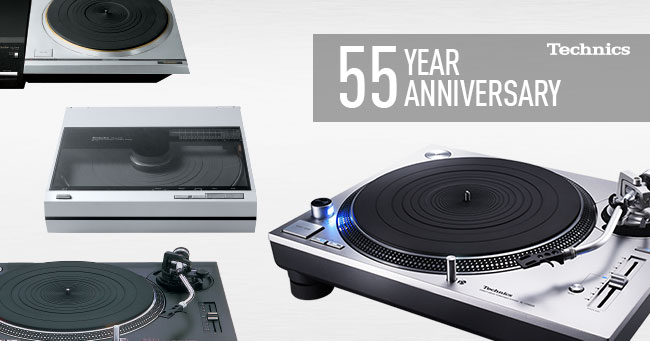 Join us for a trip down memory lane to celebrate 55 years of Technics innovation. Follow the timeline as we chart our most iconic turntables and appreciate the features that have allowed artists and audiophiles to maintain or rediscover their love for music and their love for vinyl. 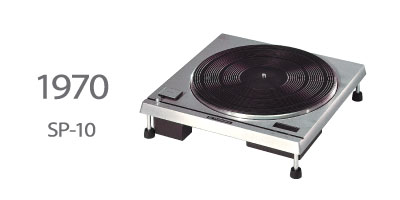 Released in 1970, the SP-10 was the world’s first turntable using direct drive, with the tonearm portion sold separately. Captivating many aficionados with its excellent performance, the direct-drive system took the world by storm. This served as the catalyst for Technics breakthroughs. 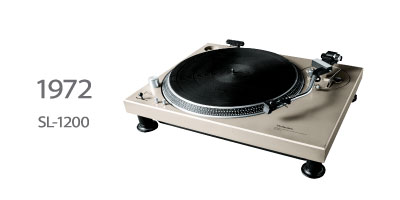 The SL-1200 was a popular model to spread the use of direct-drive turntables. With an integrated tonearm, the cabinet was even more compact and the design also emphasised easy operation. 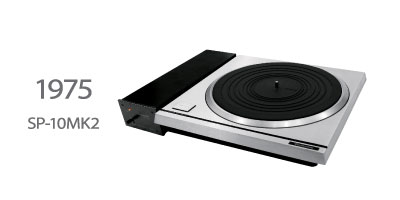 The SP-10MK2 was the successor of the SP-10, which was developed aiming for a reference turntable as criteria for performance comparisons of analogue turntables. The Use of a crystal oscillator and a powerful motor improved rotation accuracy. The SP-10MK2 was highly acclaimed worldwide. 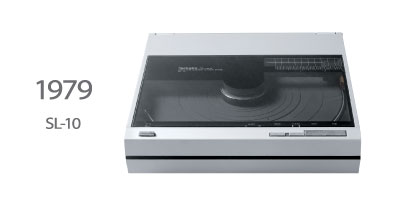 The SL-10 was a fully automatic player that achieved record-jacket size. With features such as a linear-tracking tonearm in addition to direct drive, this model included numerous superior Technics technologies. 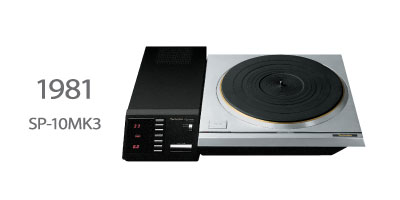 The SP-10MK3 was the third-generation model in the SP-10 Series. This model boasted overwhelming performance with features such as a powerful, brushless DC motor for use as a cutting machine producing master discs of analogue records, with a weight of 10 kg as a super-heavyweight-class turntable. 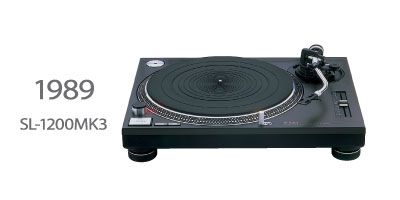 The SL-1200MK3 was an improved model of the steadily long-selling SL-1200MK2 and featured a black-coloured cabinet. Its body construction included enhanced measures against vibration, which helped improve reliability and increase sound quality. 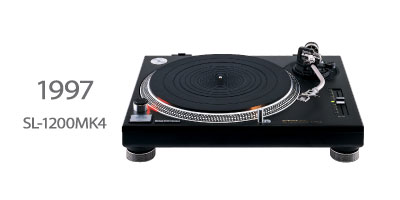 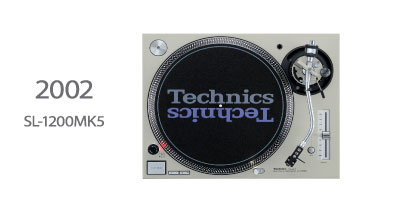 The fifth-generation in the SL-1200 Series, the SL-1200MK5 used a white LED for stylus illumination. The SL-1200MK5G, an upper-level model, aimed to improve sound quality by using a horizontal load adjustment mechanism to reduce needle skipping and by changing the internal wiring materials. 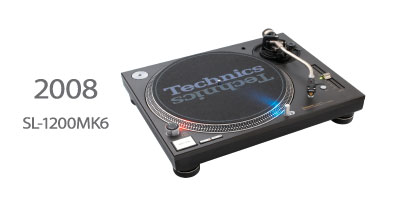 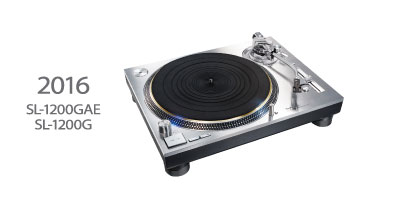 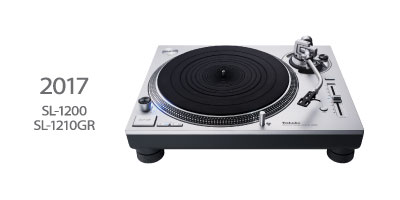 Parts from the Technics SL-12000 were newly developed to create the SL-1200/SL1210GR, such as the coreless direct-drive motor, precise motor control, high-rigidity platter and high-sensitivity tonearm — allowing audiophiles to enjoy the rich, robust sound of analogue records. 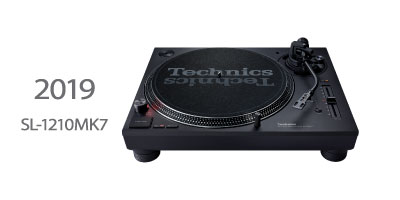 The Technics SL-1200 Direct Drive Turntable has continued evolving as the world standard DJ turntable. This commitment is demonstrated clearly in the SL-1200MK7. Packed with accumulated technologies and knowhow, it aims to contribute to the further development of the club DJ culture. 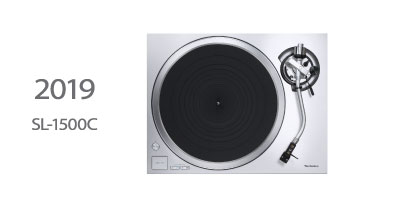 The Technics SL-1500C sports a simple design without unnecessary frills, while retaining the superb operating feel that is a Technics tradition. An easy to use entry to the ‘vinyl revival’, it comes with an Ortofon 2M Red phono cartridge and a built in phono equaliser amp. 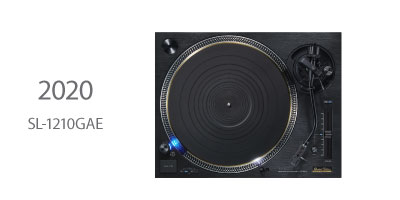 The Technics SL-1210GAE is a limited edition model based on the SL-1200G. Only 1000 units were made available worldwide to celebrate the 55th anniversary of Technics. Each one features an individually engraved serial number with a sleek, all-black design, and improved insulation with specialised shock-absorbing gel to isolate vibration.