If there’s one thing our fans ask us every single day, it’s “when are you getting Stan?” Well, hold onto your remotes and get comfy on the couch because you can now enjoy the unlimited access that Stan offers*1 to thousands of hours of entertainment – including first-run exclusives, award-winning TV shows, blockbuster movies and more – on Panasonic Smart TVs*2 (2017 models or newer, via firmware update) from 13 March 2019.

Season 4 of Billions takes ambition and betrayal to the next level. After doing battle in a changing world in Season 3, Chuck Rhoades and Bobby Axelrod are joining forces, as the ever-feuding pair team up to destroy their mutual enemies. Starring Damian Lewis, Paul Giamatti and Maggie Siff.

This seven-episode limited series ‘workplace’ comedy turns the perception of heaven on its head! God has pretty much checked out of his managerial duties to focus on petty hobbies but when he plans to destroy the earth, two low-level angels must convince their boss to save humanity. Starring Steve Buscemi, Daniel Radcliffe and Australia’s Geraldine Viswanathan.

New Episode Wednesdays 5pm – Same Day as the U.S. – Only on Stan

The provocative comedy series, created and executive-produced by iconic indie filmmaker Gregg Araki, follows a group of friends who are struggling to figure out life in the surreal and bewildering city of Los Angeles. Starring Avan Jogia, Kelli Berglund and Beau Mirchoff.

New Episode Sundays 5pm – Same Day as the U.S. – Only on Stan 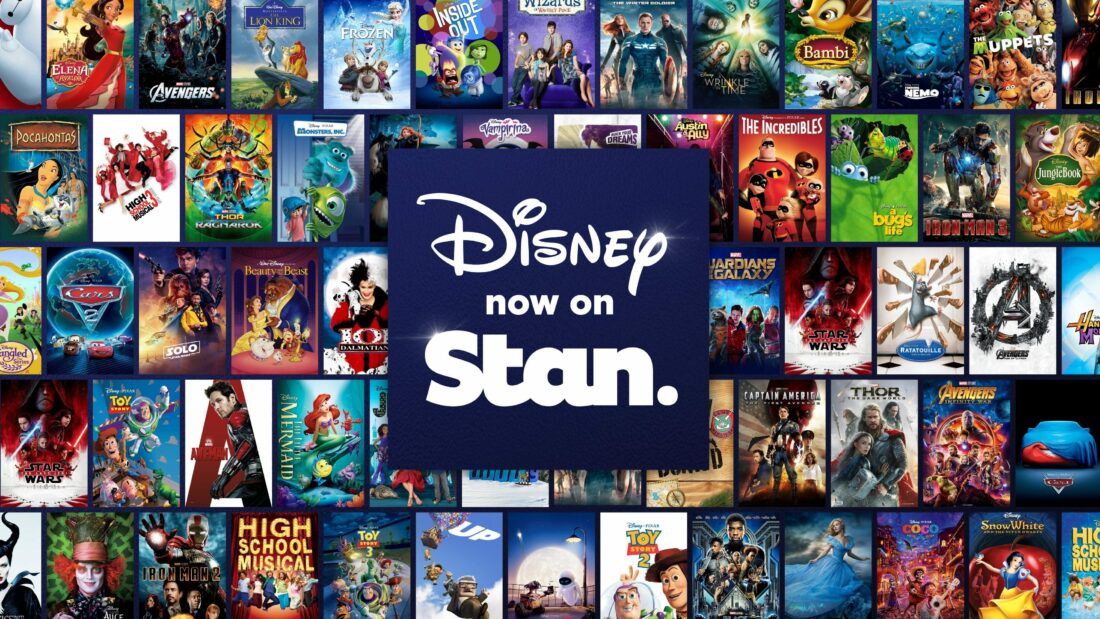 The latest Panasonic My Home Screen platform not only makes it easy to stream shows and clips from Stan, Netflix, Amazon Instant Video, FreeviewPlus, ABC iview, SBS On Demand, YouTube, Bigpond Movies (and more!) but also lets you watch content from those key sources in both 4K Ultra HD and High Dynamic Range quality*3.