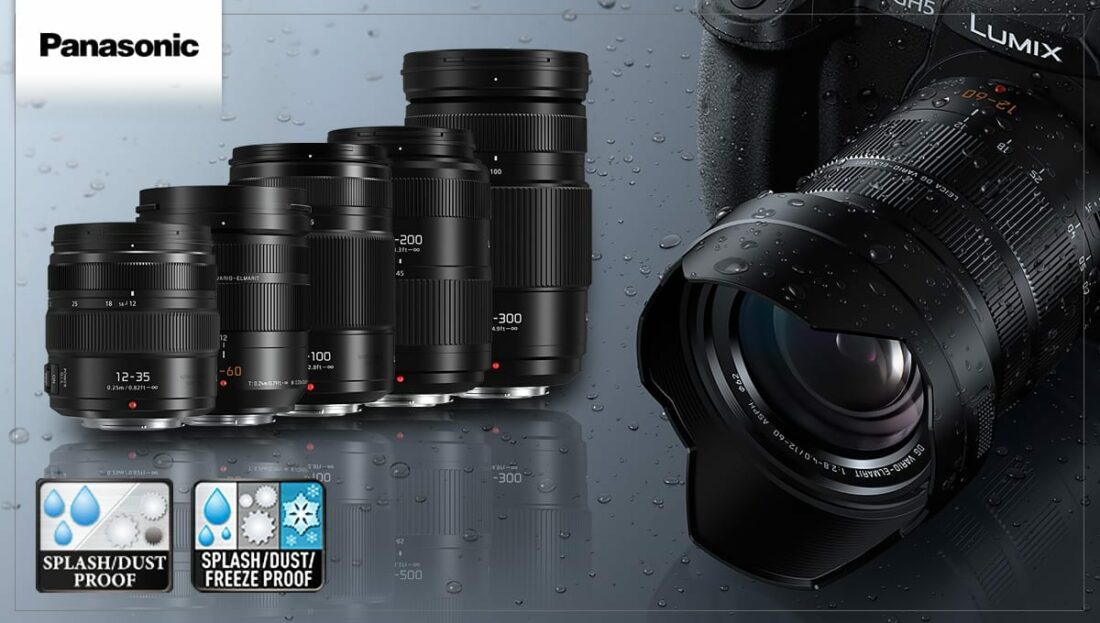 In Panasonic news straight from CES 2017, one of the world’s foremost showcases for consumer technologies, we can announce an expansion to the line-up of our LUMIX G mirrorless camera lenses. We’ve added to our LEICA lens line-up with the announcement of a new standard zoom digital interchangeable lens, the LEICA DG VARIO-ELMARIT 12-60mm* / F2.8-4.0 ASPH. / POWER O.I.S. H-ES12060E and we have also refreshed LUMIX G lenses with four updated models.

All five lenses boast dust and splash-proof durability in a rugged design to withstand use under harsh conditions. Plus the new LEICA H-ES12060E and refreshed LUMIX G lenses are built for powerful image stabilisation in all shooting situations and offer enhanced support for video recording. 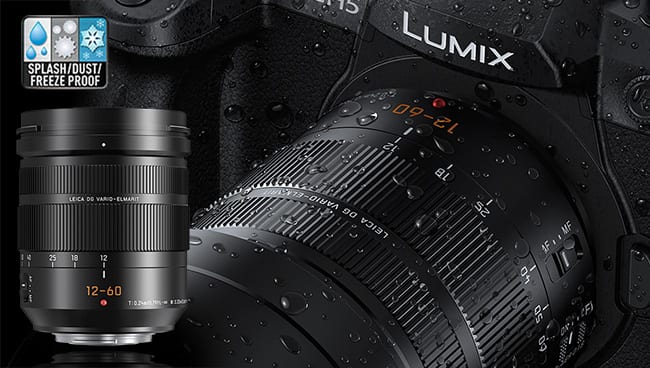 Put an end to unwanted ghosting and flaring, thanks to the Nano Surface Coating applied to new LUMIX G lenses and the LEICA H-ES12060E. This special, ultra-thin coating was developed originally by Panasonic to reduce bothersome reflections across the entire light spectrum. The result is crystal-clear pictures, even if you’re photographing a light source in the dark.

Notably, the five new lenses excel in video recording performance. In addition to the silent operation achieved by the inner focus drive system, the micro-step drive system in the aperture control section helps the camera to smoothly catch up to the brightness changes when zooming or panning. The AF tracking performance in zooming is also improved thanks to high-speed frame analysis for focus control.

The new LUMIX G lenses and the LEICA H-ES12060E also boast a rugged design to brave the elements in nearly any kind of weather or shooting location. The lenses features a splash/dust/freezeproof construction*4 that is tough enough to protect the lens system inside from sand, rain and more, making it perfect for shooting under harsh conditions.