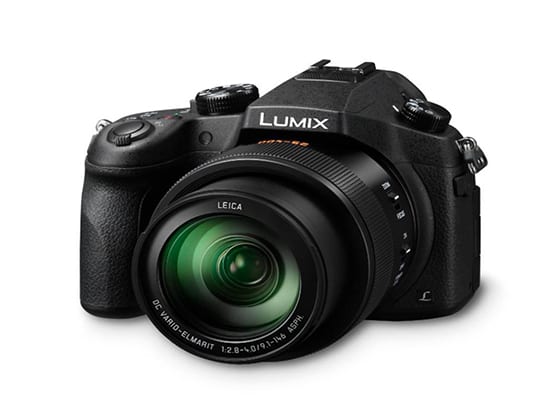 In exciting news for LUMIX this week, we are thrilled to announce the launch of the groundbreaking LUMIX DMC-FZ1000: the world’s first compact camera with 4K recording capability*. The ability to record video in 4K means you can shoot beautiful home movies at four times the resolution of Full HD, and this feature isn’t just limited to video capture; it’s also possible to cut out a single frame of the 4K video and save it as an eight-megapixel image, providing enough detail to create an A3 poster print.

“The ability to record video in 4K means you can shoot beautiful home movies at four times the resolution of Full HD.”

The FZ1000 is the latest addition to our superzoom family, so you know that 4K recording isn’t even close to being the only remarkable feature this camera offers. A newly developed LEICA DC VARIO-ELMARIT lens system with 16x optical zoom (the 35mm equivalent of 25-400mm) has also been incorporated and is already earning accolades with the reviewers who managed to nab a demo model for hands-on testing.

Check out this inspired expedition with the Panasonic LUMIX FZ1000.

What’s more, the FZ1000’s 1-inch MOS sensor is four times larger than the sensor found on conventional compact cameras, making it possible to capture wonderfully clear images with minimal noise, even when shot at a high ISO sensitivity. The sensor works hand-in-hand with the quad-core Venus Engine image processor, first introduced on our award-winning GH4, to achieve stunning colour and picture quality that goes beyond expectations for its class.

The DMC-FZ1000 will be available in Australia in late July. Pricing will be announced closer to the launch date. 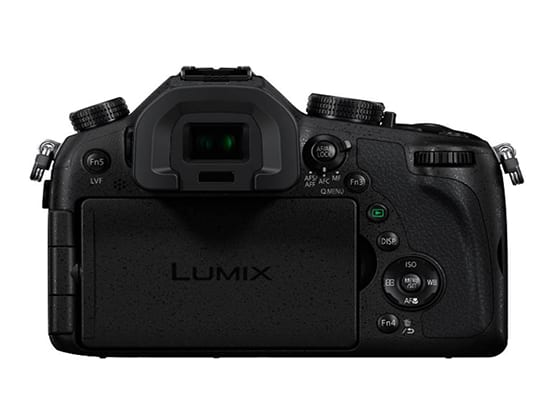 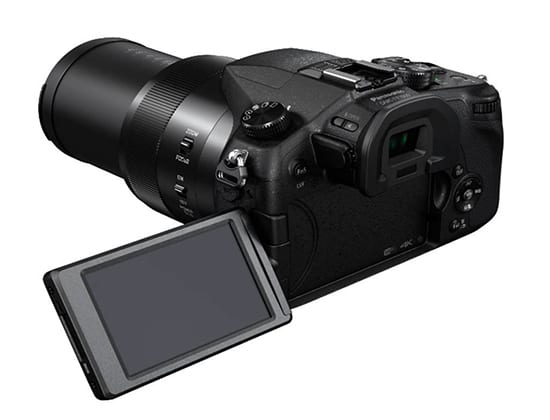 ** DFD available for photo shooting only