Infographic: The Benefits of Clean Air

Australians spend around 90 per cent of their time indoors and the average person breathes 18kg of air every day. That is why it is important to know what could be present in the air in your home. 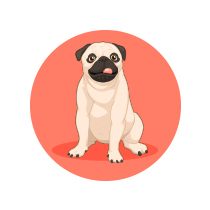 The average home can collect around 18kg of dust a year. This is around the weight of a pug dog. 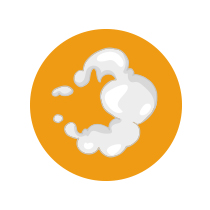 At one point, the smoke plume from the 2019/20 NSW bushfires was 1.3 billion acres, or half the size of Europe. 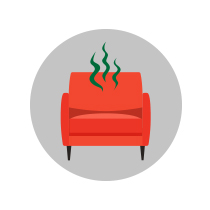 Bacteria is the oldest-known life form on earth. Up to 9000 different species of microbes, bacteria and fungus can live inside homes.

Virus-laden droplets on surfaces may remain infectious for several hours. 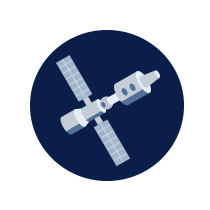 Even the International Space Station has a mould problem. Mould spores spread by floating in the air and are present in all indoor environments.

The Benefits of Clean Air

Research has shown that particle-related hospital admissions are lower in cities with a higher proportion of air-conditioned homes, with improved air quality reducing allergic reactions and decreasing the risk of asthma attacks and other respiratory illnesses. With this in mind, Panasonic has developed an air conditioner with a built-in air purifier, creating a comfortable climate while also cleverly cleaning air.

The revolutionary nanoe™ X air purifying system actively cleans the air and surfaces within a room, creating a fresher and healthier living environment by using water molecules filled with OH radicals to neutralise micro-organisms – inhibiting 99 per cent of airborne and adhered bacteria, viruses and mould. 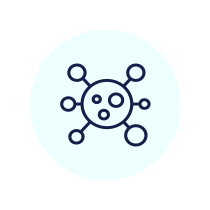 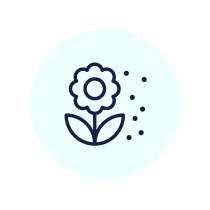 Inhibition of pollen
nanoe™X is effective in inhibiting a variety of pollens released throughout the year. 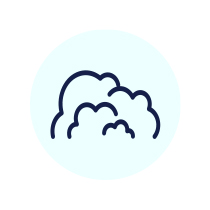 Breakdown of hazardous substances
nanoe™X inhibits and breaks down common hazardous and harmful substances at particle sizes as small as PM2.5. 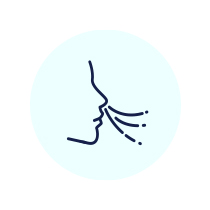 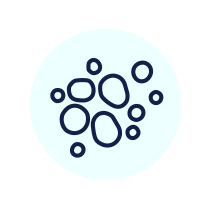 Inhibition of mould growth
Common airborne and adhered mould found inside living spaces are enveloped and inhibited by nanoe™X.

Visit aircon.panasonic.com.au to find a dealer or request a no obligation quote today.

Click the infographic below to open a high resolution PDF version.