Want to know what we’ll be streaming in May 2019 on our Panasonic Smart TVs and Blu-ray Players/Recorders? We’ve curated a must-watch list featuring the best new original content, returning series and special broadcasts from Stan, Netflix, SBS On Demand, ABC iView and Amazon Instant Video. 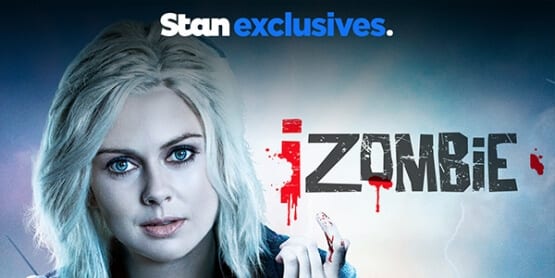 The fifth and final season of the horrific comedy sees Rose McIver’s Liv fighting for undead rights as she saves the sick by turning them into zombies, filling the now fortified city of Seattle with even more carnivorous cadavers. The big question: how are they going to feed them all? More brains please!

Directed and produced by George Clooney. An adaptation of the classic 1961 novel by Joseph Heller, this 6-part limited series is the story of the incomparable artful dodger, Yossarian, a US Air Force bombardier in World War II who is furious because thousands of people he has never met are trying to kill him.

All episodes streaming May 18.

When longtime friends meet up for a wine-soaked birthday getaway in Napa Valley, their perfectly planned weekend turns messier by the minute. Fun fact: this is Amy Poehler’s directorial debut and the plot is inspired by IRL vacation experiences with her friends! 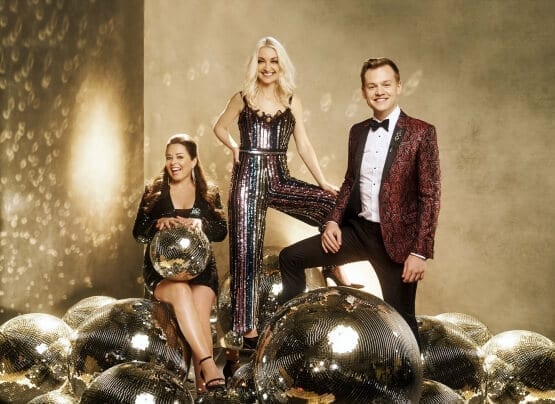 The 64th Eurovision Song Contest will be broadcast live and in primetime exclusive to SBS and SBS On Demand from 16 to 19 May. Award-winning singer-songwriter Kate Miller-Heidke will take to the stage in Semi Final 1 with her operatic pop song Zero Gravity.

May 20
Medicine or Myth? 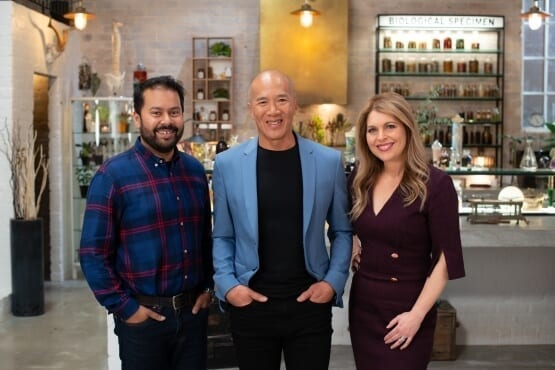 Can you cure a migraine with chili powder? Does potato juice get rid of wrinkles? Will apple cider vinegar make you lose weight? This bold new series follows everyday Australians as they put their diverse and sometimes controversial health cures and remedies to the test. 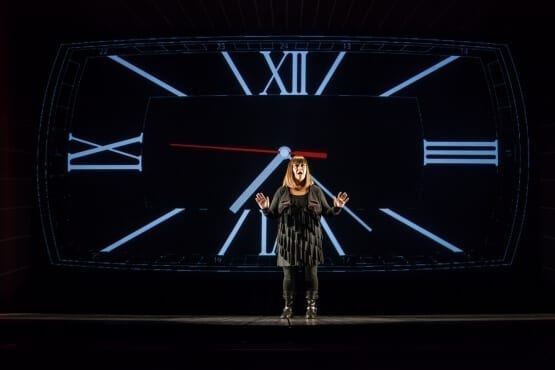 Performing live in London’s West End, legendary and much-loved comic Dawn French delivers her first solo stand-up show. In this comedy served with a dramatic flourish, Dawn explores the most moving minutes in her life so far.

A con man on the run from a vicious gangster takes cover by assuming the identity of his prison cellmate, Pete. He “reunites” with Pete’s estranged family, a colorful group that threatens to drag him into a world just as dangerous as the one he’s trying to escape – and just maybe give him a taste of the loving family he’s never had.