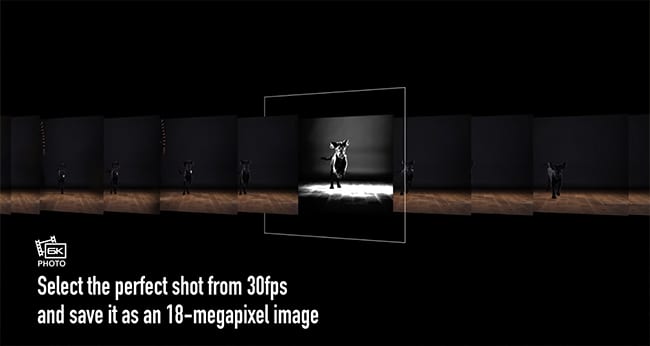 The worlds-first 6K PHOTO mode lets you pull an 18MP still image out of ultra-high-quality video. The end result is an image with nine times the detail of Full HD. 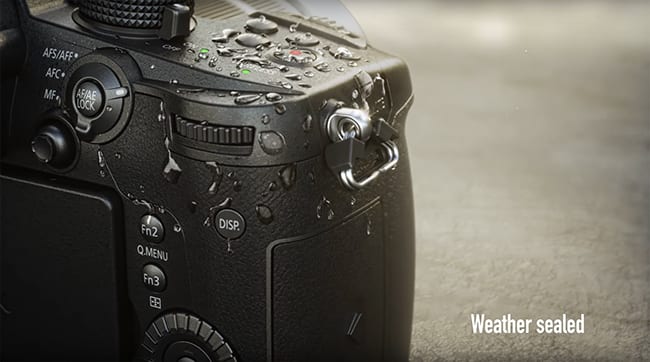 The rugged and reliable GH5 is built for professionals whose reputation rests on their ability to capture a once in a lifetime moment.

The GH5 is set to hit Aussie shores in April 2017. Be the first to experience our flagship mirrorless camera by pre-ordering the LUMIX GH5 in-store before 31st March 2017 and you’ll also receive BONUS V-log profile upgrade.