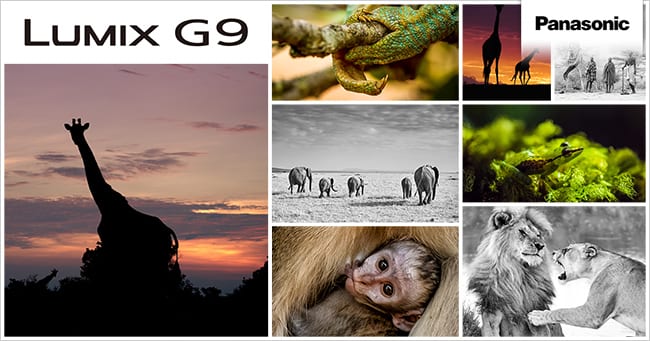 The LUMIX G9 takes the outstanding developments that debuted with the GH5 and adds new capabilities for specialised shooting never before seen in this class of camera, to deliver incredible responsiveness, stunning image quality, precise operability and outstanding mobility. In this portable, field-rugged, affordable package you’ll find everything you need for capturing incredible wildlife, nature and landscape imagery. Take a walk on the wild side with renowned photographers Ewen Bell, Bence Máté, and Joakim Odelberg to see what our newest flagship LUMIX G Series can really do!

Shooting with the G9 in Kenya 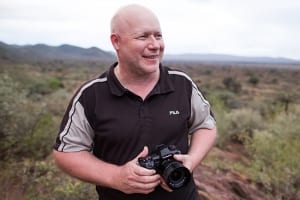 “These images were all taken with the new Lumix G9. I had the good fortune to carry this camera on safari in Kenya for 2 weeks, a Micro-Four Thirds camera designed from the ground up for wildlife and sports photography. It has a much larger view finder than you would expect from a small camera body, to help drive the autofocus system. There’s a couple of neat tricks as well to let you magnify into a scene and be very very precise with where you direct the AF.”
– Ewen Bell

Shooting with the G9 in Zimbabwe and Kenya 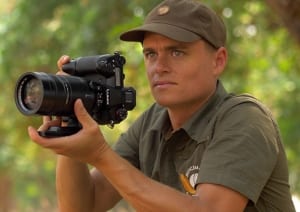 “6K Photo is a nice feature for wildlife, because the camera is capturing all the time. Having such a high resolution gives me the flexibility to crop for exhibitions and magazines. When you are on the field, you see, you smell, you hear and all the experience is very rich. So, that’s why it’s very important to take high quality image – the image which gives other people the same feeling as if they would be here.”
– Bence Máté

Shooting with the G9 in Madagascar 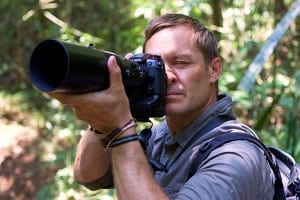 Joakim Odelberg is one of the most contracted and respected photographers/filmmakers in Sweden. His devotion to nature both on land and in the sea has reached beyond Swedish borders. He’s frequently booked for lecturers both in Sweden and internationally, hosts a popular show for a Swedish TV SVT’s Mitt i naturen “Surrounded By Nature”, and works with a variety of foundations and companies, including WWF Sweden, Baltic Sea 2020, TV4, SVT, Fundamentfilm, Folke Rydén Production, Keep Sweden Tidy Foundation, Swedish Environmental Protection Agency, Swedish Agency for Marine and Water Management, Nordic Council and more.

“I’ve been working exclusively with LUMIX cameras since 2013. The accuracy and weight are extremely important to me. When I am out in the field I don’t want to have to carry heavy equipment. I am out in the wild for several days in a row so I need to be able to trust my equipment. There’s nowhere to fix or change a camera in the wild. I work in extreme conditions so the camera has to take a beating in heat, cold, damp, dust, rain, and snow.”
– Joakim Odelberg