As an adventurer, photographer and filmmaker, Sam Thompson travels the world and captures stunning imagery at each new destination. He recently spent 5 weeks in New Zealand’s Otago region, hiking, climbing, rappelling and camping across the most rugged and beautiful terrain the country has to offer. Using the LUMIX GH4 mirrorless camera and G Series lenses, Sam captured his journey through a series of incredible still images and exciting videos.

“If you go somewhere, go far away.”

5 Week in NZ with the LUMIX GH4, by Sam Thompson

“The past 5 weeks I have been travelling around New Zealand, hiking and climbing – predominantly in the Otago region. The standout of this trip was an ascent of Mitre Peak, in Fjordland National Park. You can watch the video here; shot using the LUMIX GH4 and my LUMIX lenses.” -Sam Thompson

READ the full post: 5 Week in NZ with the LUMIX GH4 by Sam Thompson

LUMIX GH4 mirrorless camera: The ultimate tool for photographers and videographers. In addition to stunning stills, the GH4 provides 4K recording for the best possible video quality and is backed by features to support serious commercial editing and production. 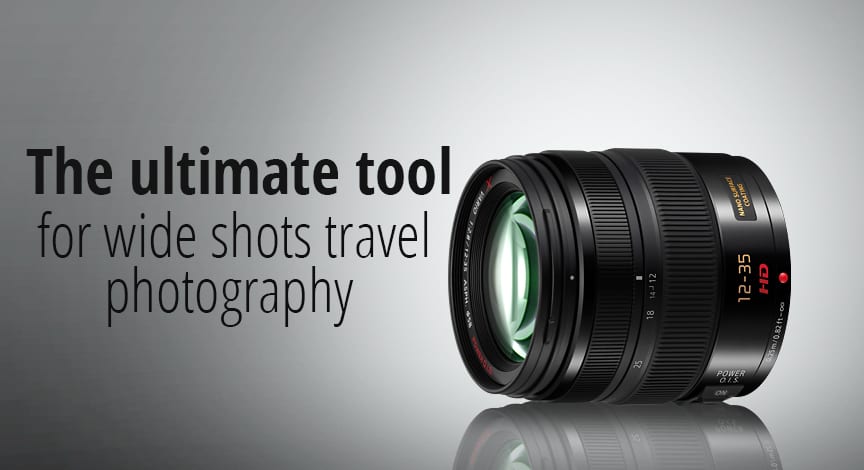 What Sam loved about his LUMIX kit 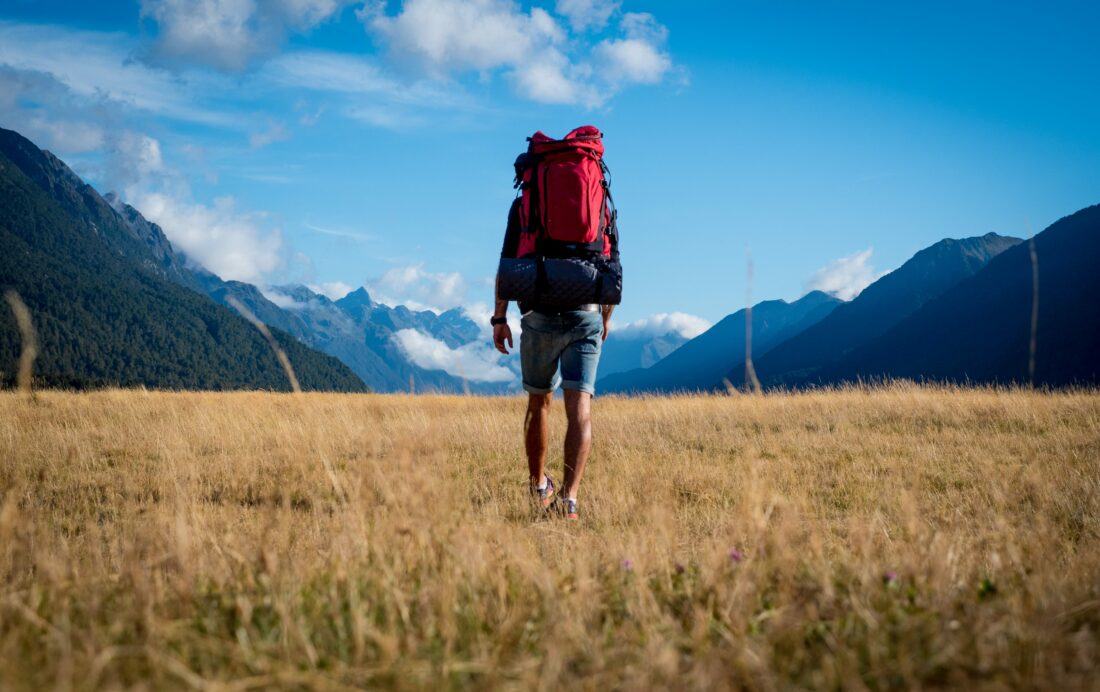 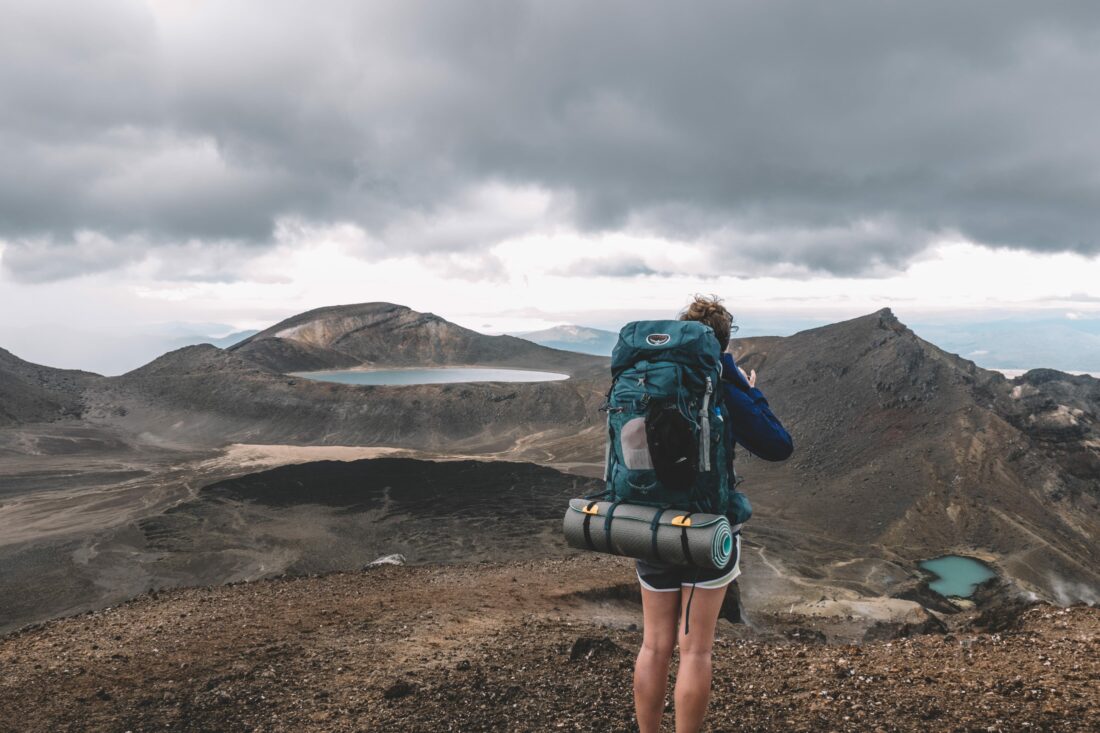