The Herald Sun recently turned the spotlight on Panasonic’s Lumix GF5 which it sees as an ideal solution when you’ve outgrown a compact camera but “aren’t yet ready for the bulk, price and sheer learning curve of a DSLR.” 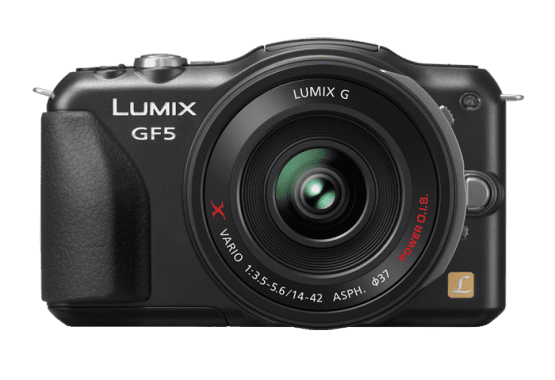 Among the many positives highlighted, the review found the camera to be “almost as small and light as a pocket-sized camera yet it offers some of the features of a much larger model, including inter-changeable lenses, a crisp 3-inch touchscreen and a lot more speed.”

Indeed, it’s the speed of the GF5 that comes in for particular praise as being significantly faster than its predecessor in the time it takes to focus on a subject and capture an image, with a shooting speed of 4.8 frames per second and a pause of less than a second between shots. This speed makes it “impressive for a camera that weighs just 267g and is less than 4cm thick.”

Other highlights of the review include the revamped LCD screen that features over 920,000 dots and the seven filters which are “worthy of experimentation whether you’re a beginner or more seasoned.”

The review wraps up by saying the GF5 is a highly capable shooter, particularly in the speed stakes, and those stepping up their photographic credentials should appreciate its image quality and modest size.