ICYMI: Winners from 2018 Photographer of the Year 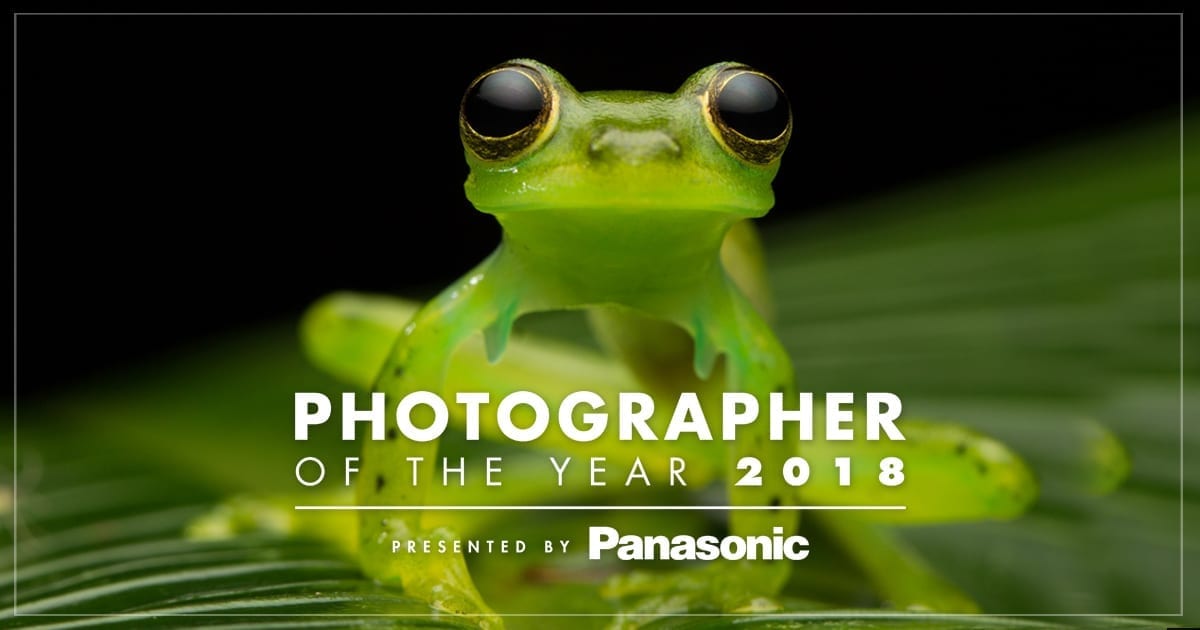 A series of striking images of endangered amphibians has won Brisbane ecologist, Jasmine Vink, the overall title of Australian Photography magazine’s 2018 Photographer of the Year, Presented by Panasonic. This is the largest amateur photography competition in the Southern Hemisphere, with photographers vying for a prize pool valued at over $46,000 in cash and prizes.

To qualify for the competition, amateur photographers from Australia and New Zealand submitted a portfolio of four images in any of seven categories including Landscape; People and Portrait; Wildlife and Animal; Travel; Black and White; Junior and Aerial.

“The challenge for entrants is not just shooting one or two great images, but compiling a series of four that work seamlessly together.
“Jasmine’s images were not only captured in difficult lighting, they also show a diversity of subject matter and contain an important conservation message. For our judges, it was an absolute standout.”
– Mike O’Connor, Editor, Australian Photography

The 26-year-old, who describes her passion as reptiles and amphibians, says her aim with her photography is to educate people about protecting frogs – amazing but often misunderstood creatures.

As overall winner Vink takes home a prize pack valued at more than $7,500, including a Panasonic LUMIX G9 camera and lens kit and a weekend photo workshop with Panasonic Ambassador Ken Duncan on the NSW Central Coast from March 30-31.

“Being named Australian Photographer’s Photographer of the Year is an absolute privilege. I began my pursuit of photography more than five years ago because I was passionate about capturing the beauty of reptiles and amphibians – a rarely celebrated area of wildlife.
“Winning the Panasonic LUMIX G9 kit is very timely, as I have been thinking about upgrading to a mirrorless model since my current DSLR kit is on its last legs and proving quite heavy on some of the hikes I do while travelling. It was on one of these hikes in the Galapagos Islands where I captured the winning image – memorable for multiple reasons as my partner proposed during the trip!”
– Jasmine Vink, Winner, Photographer of the Year

Overall Winner: Photographer of the Year

Jasmine Vink – On the Brink

Category Winners: Photographer of the Year

Winner: Jasmine Vink – On the Brink

Photo of the Year (Single-Image Category)

Winner: Derek Zhang – Night at he Museum: Summon the Horse

Complete portfolios of winners, runners-up and top 20 finalists for all categories can be found in the February issue of Australian Photography magazine, on sale now.

The 2019 competition will open for entries in June 2019 at www.australianphotography.com 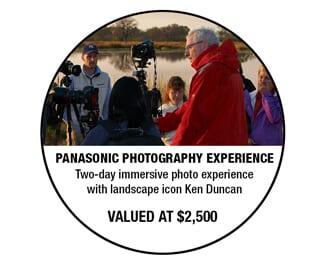