Rommy Gulla – Behind the scenes 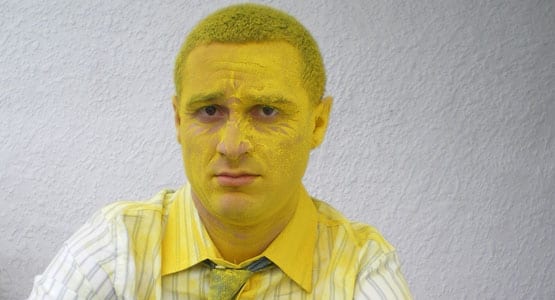 During the past few days we’ve had plenty of questions about how Rommy came to be one of Australia’s most pranked people and we thought we’d provide some answers.

Believe it or not, the opportunity to endure a month of pranks was actually a pretty popular one. Rommy was one of about 40 people that applied to participate in the month-long activity.

So who is Rommy? He’s a 26-year-old from Sydney’s Northern Beaches who holds down a full-time job, does some part-time acting and bar work.

The way the activity works is like this. Essentially Rommy knows he’ll be pranked but not necessarily what that prank is or when it will happen. The occasional exception is where the activity needs him to be in a certain place – like his home – or undertake a specific task – such as go through the cupboards in his kitchen.

For the most part though, he doesn’t know what is coming his way. 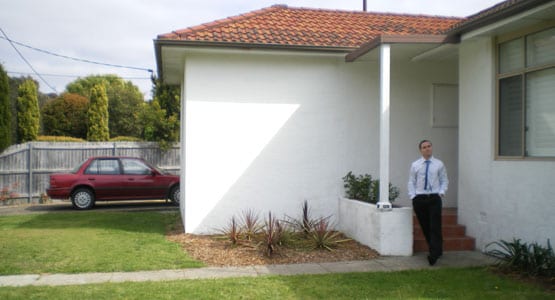 For example, in the prank where we piped helium into his room we had to quietly wait outside his window. A lot of the work includes careful preparation and set-up, as well and waiting and hiding.

To make all of this happen is a huge challenge for the production team. To make it easier we actually have copies of all of Rommy’s keys for his car and houses, as well as speaking with his friends, family and colleagues.

Of course, we also have to make sure that the pranks are done safely. For that we’ve gone great lengths to make sure the pranks don’t cause any harm. This includes referring to safety experts, testing the pranks and making sure we have adequate precautions in place when carrying out the pranks. All pranks are filmed under controlled conditions and we recommend that you do not replicate them.

Once the prank has been pulled and have his response captured on film, we then take it to the editing studio where we clean-up the vision and sound; put it into an orderly format; and then put it up here for all of you to see.

Thanks again for your support and we look forward to getting all of your suggestions for pranks, as well as your support for Rommy during the coming weeks.