Panasonic, the industry leader in Plasma, has unveiled its new range of VIERA Plasma TVs, featuring SMART TV technologies including IPTV and exciting new media playback capabilities that open up new possibilities in family entertainment throughout the home. 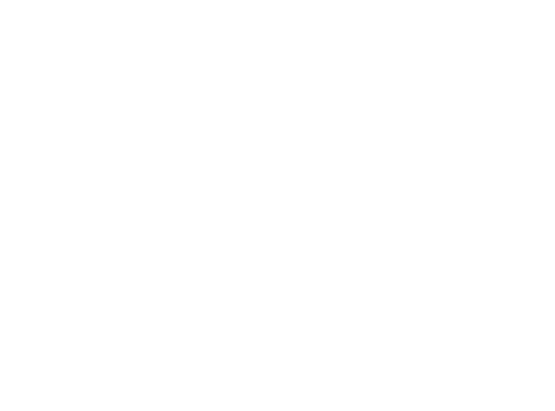 Panasonic’s range of 2011 VIERA Plasma TVs have smart features that bring a new dimension into the loungeroom, available at the touch of the remote. All new VIERA TVs are Wi-Fi capable and have an Ethernet port and it’s easy to connect your TV to a wired or wireless LAN. 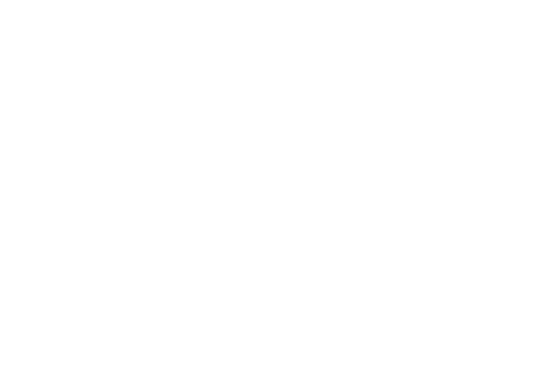 Prices and release dates
Click on the series name for product specifications.

ABC iView and Yahoo!7’s PLUS7 service allow viewers to catch up on their favourite TV shows, and users can also listen to Internet radio with SHOUTcast. You can now use Facebook and Twitter via your big-screen VIERA. These join the already successful YouTube™, Bloomberg™, Picasa™ and Skype™ voice and video calling.

SD Card and USB HDD Recording
By simply inserting a USB HDD or SD Card directly into the slot on the VT30, GT30 or ST30 Series VIERA TV, consumers can record content from their TV.

SD Card and USB Playback with VIERA Image Viewer
All TVs also allow USB and SD Card playback of stored images and video. Connectivity with other devices is further expanded this year on the VT30, GT30 and ST30 Series 3DTVs, with the ability to view 3D photos (MPO) and movies (AVCHD) shot by a 3D-compatible digital camera or camcorder directly from SD Card.

Superior Image Quality
Both the VT30 and GT30 Series are THX 2D and 3D certified, allowing the faithful reproduction of images as the filmmaker intended.

Eco friendly
With Panasonic’s “eco ideas” commitment to minimise the impact of its products on the environment, all Plasma TVs are manufactured without using mercury or lead to reduce the environmental impact at end of life. The built in Eco Sensor detects the room brightness and automatically optimises the screen brightness to offer images that are comfortable and easy on the eyes.

EXCLUSIVE Q&A WITH MATT PEARCE, 19/05 @ 1pm!
Between 1pm to 3pm tomorrow (19/05/11), Panasonic Australia Group Marketing Manager for Viera, Matt Pearce will be answering all your questions around the new 2011 VIERA range across our official Facebook and Twitter accounts. We will do our best to respond to all of your questions in the allocated time.

To ask Matt a question about the new range, or for real time updates you can follow us: