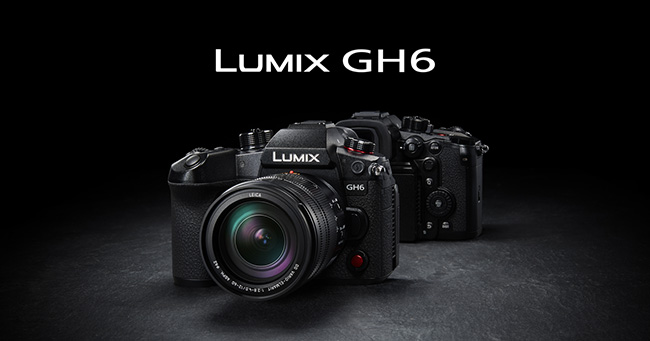 The LUMIX GH6 has arrived on Australian shores & technology journalists are excited by its filmmaking potential!

The GH6 is truly breaking boundaries in the mirrorless category and pushing the limits of what is possible from a Micro Four Thirds system camera. This stellar photo/video hybrid is putting technology and features normally reserved for high end cinema cameras in the hands of aspiring creators worldwide.

Let’s take a look at the highlights from the latest articles published by industry experts.

Tech Guide said that the camera is one that filmmakers will love, citing the Live MOS Sensor with “vastly improved dynamic performance”, rugged design, ergonomic recording buttons and new processor.

“The next-gen Venus Engine does all the heavy lifting when it comes to advanced image processing, computational photography and unlocking new video codec options and frame rates. The result is more options and versatility for professional and prosumer videographers.” 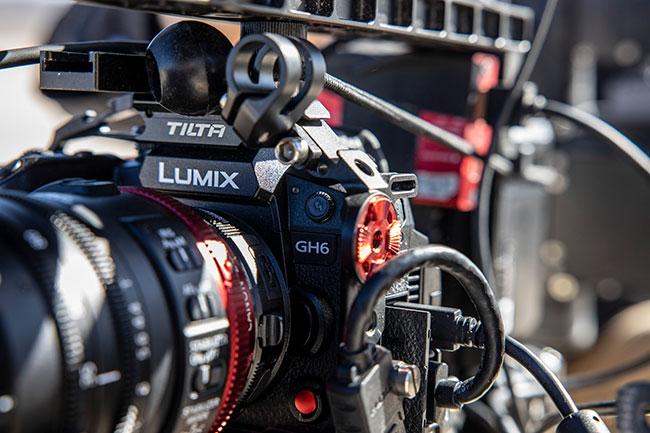 And this from an early hands on review by Tech Radar:

“Our first impressions of the Panasonic GH6 are almost entirely positive. The company has taken the strong foundation laid down by the GH5 and GH5 II and built capably upon it. It’s added the likes of Apple ProRes to the camera’s array of video formats, while improving image stabilisation, connectivity and handling and incorporating a cooling system that ensures video clips won’t be curtailed by overheating. The multi-angle screen is also a welcome touch, and the fact that the camera is only slightly bigger than the GH5 II while doing all this is an impressive feat in itself.”

Australian Photography saw the camera’s arrival as a key milestone for the G Series.

“Over five years have passed since Panasonic released the LUMIX GH5 in 2017 and, despite iterative updates in the proceeding years (the GH5S in 2018 and more recently the GH5 II in 2021), it is the GH6 many photographers and videographers have been waiting for. “

The publication unpacked the camera’s strengths for readers, praising the video offering. 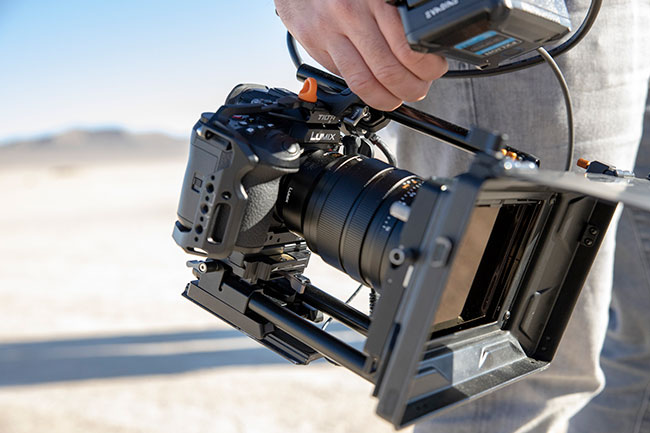 The popular podcast ‘Two Blokes Talking Tech” extolled the camera’s capabilities, with co-host Stephen Fenech saying “the camera has lived up to expectations” and concluding that the GH6 “is going to deliver on those features that creators and videographers are looking for.”

The enthusiastic broadcast took the listener through some key capabilities with call-outs including recording time “most cameras have a 30-minute window- unlimited recording is a big deal”, the quiet fan “the cooling system is so precise and non-intrusive”, and direct recording “after a firmware upgrade you will be able to record directly to an SSD drive, which is welcome news”.

They were also highly impressed by the camera’s versatile four-channel audio capture.

Gizmodo commented that the GH6 was “fashionably late” and is finally here in early 2022 with the largest megapixel count on a Micro Four Thirds sensor to date and some impressively upgraded video capabilities.

“Although hybrid shooters continue to nibble away at the market share of dedicated digital video cameras, the new Lumix GH6 doesn’t water down its still shooting capabilities to cater to both disciplines….But most people interested in the GH6 will be upgrading for the camera’s video capabilities. It can capture 4:2:2 C4k (Cinema 4K) 10-bit video at 60p while simultaneously outputting the same signal over HDMI to an external recorder for nearly unlimited recording time, a feature that’s made possible through an integrated cooling fan.”

And Channel News also praised the camera for pushing boundaries.

“..the guts are revamped, and it leaves the cam on your phone in the dust. There’s a new 25.2MP Micro Four Thirds sensor and a new Venus Engine image processor. Put these together and you can snap pics at 14 frames a second with auto focus locked. This is the highest res in a Four Thirds or Micro Four Thirds cam..On top of all that, GH6 is the first Lumix Micro Four Thirds with the V-Log format and V-Gamut color space. This will preserve more dynamic range for post-production.”

The overall verdict? With features like the new sensor, Apple ProRes, unlimited recording time and the cooling fan, the GH6 is set to delight professional videographers and streamline their workflow.