Ken Duncan on Safari in Africa

Earlier in the year Lumix Ambassador Ken Duncan went on an African Photo Safari. With a group of 18 people, Ken visited Rwanda, Botswana and South Africa and had the privilege of photographing some amazing wildlife with a collection of Lumix models in his camera bag including his GH1 and LX3 . 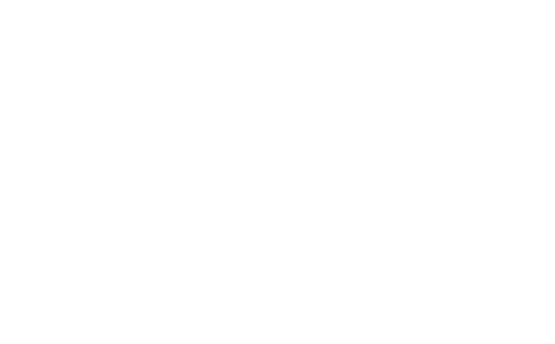 Here are a selection of Ken’s shots from the trip:

“The long telephoto zoom enabled this shot to be taken. We saw these giraffes on the ridge line but couldn’t get close to them without scaring them off. It was right on sunset and what amazed me is that the camera was still able to get some details of the giraffe’s markings. Shooting animals in silhouette at sunrise or sunset, but you have to shoot from low angles. Shooting from low angels can often be a very good thing with wildlife if possible, as it helps separate them from the vegetation and also makes them appear larger.” “The Silverback is surrounded by adolescent gorillas and one seems to have been left out. Here, I was very close the gorillas as they have come towards me and it was quite an amazing experience to be in close proximity to such powerful animals.”

“This dance was performed by the local villagers to welcome us when we arrived at Mountain Gorilla View Lodge in the highlands of Botswana. Here I shot from a high position, standing on a chair, so I could get more depth into the image, as I felt it really important to include the drama of the mountain backdrop in this image. The higher angle also helps to separate the dancers so all the faces are not on the same level.”

If you want to know more about future African expeditions with Ken, join the VIP Club on his website here