From executive producers, Ben Affleck and Matt Damon comes City On A Hill – a fictional account of the “Boston Miracle”, centered on an African-American district attorney who comes in from Brooklyn advocating change.

Liza is a 40 year old woman who pretends to be 26 in order to get a job in the highly competitive publishing industry. Now she has to make sure no one discovers her secret. Hip, funny, touching and always a joy to watch, it is no wonder that Younger and its charismatic cast regularly get nominated is for People’s Choice awards.

This sci-fi anthology series explores a twisted, high-tech near-future where humanity’s greatest innovations and darkest instincts collide. Black Mirror returns for a fifth season with three new stories about the future we should have seen coming. 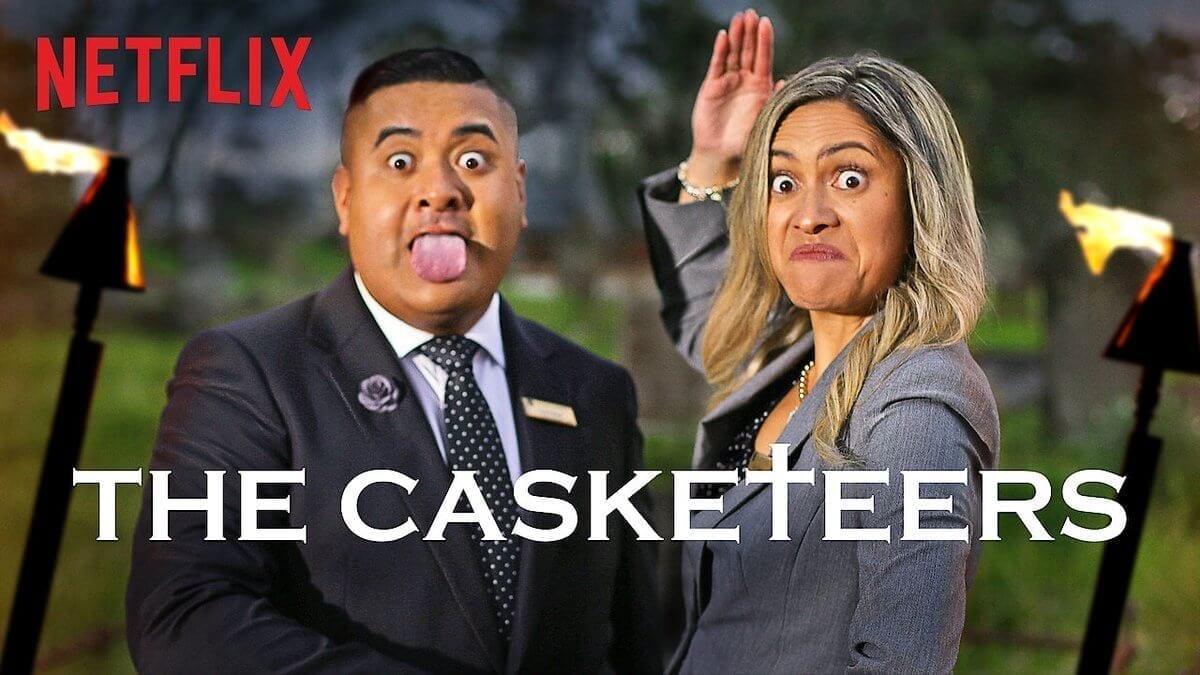 Māori funeral directors Francis and Kaiora Tipene and staff temper good humour with care and respect as they help Polynesian families cope with loss. The Daily Review called The Casketeers a “surprisingly life-affirming reality show about death” and the breakout success of season 1 showed this unexpected premise is winning hearts all over the world.

June 25
Every Family Has A Secret

Secret identities. Nazi Collaborators. Conmen. Noni Hazlehurst will meet six Australians who are grappling with a family secret. Participants will travel around the world uncovering powerful truths about themselves, their families and Australia. 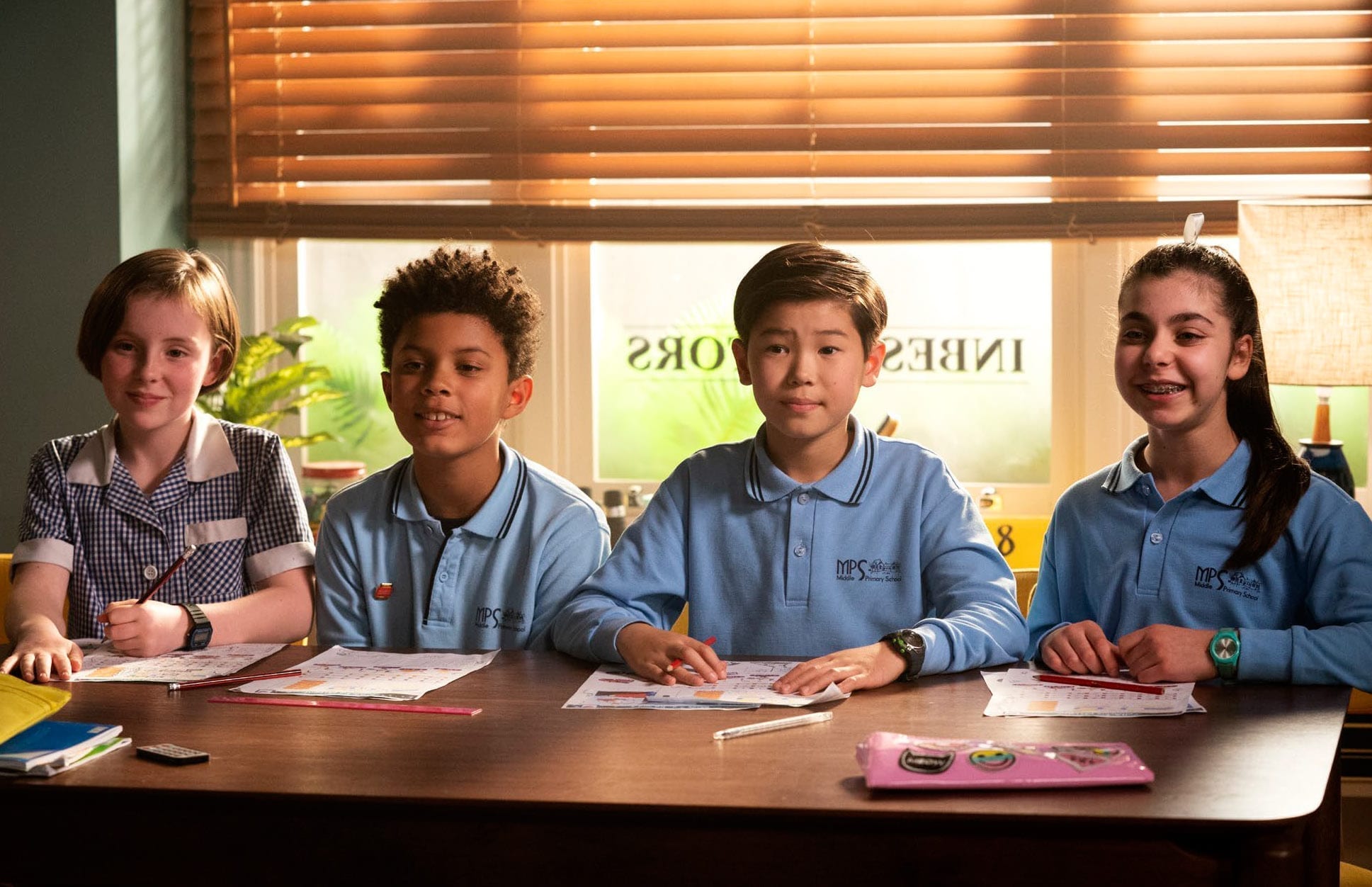 Ezra, Maudie, Ava and Kyle are The InBESTigators. Operating out of the granny flat in Ezra’s backyard, these disparate kids are led by Maudie, a freakishly gifted observer of human behaviour, who manages to solve one thorny school or neighbourhood mystery after another. While every episode offers a compelling puzzle to crack, at its core the show is a character comedy with heart.

After killing her abductor, former FBI agent Emily Byrne struggles to define her new normal as a mother and a survivor of years of torture. Even while she rebuilds her relationship with her son, Flynn, Emily still cannot shake the darkness of her past.