Academy Award winner Russell Crowe stars as Fox News founder Roger Ailes in this mini-series based on Gabriel Sherman’s bestselling book, ‘The Loudest Voice in the Room’. To understand the events that led to the rise of the modern Republican party and today’s politically charged media landscape, one must understand Ailes. This upcoming limited series takes on that challenge and aims to shed light on the psychology that drives the political process from the top down.

A supernatural thriller based on the acclaimed novel by Australian author Daniel O’Malley, this series follows a young woman who wakes up in the rain beside London’s Millennium Bridge with no memory of who she is and no way to explain the circle of latex-gloved dead bodies splayed around her. As shadowy paranormal adversaries pursue her, Myfanwy Thomas must also grapple with extraordinary abilities of her own.

It’s 1985 in Hawkins, Indiana, and summer’s heating up. School’s out, there’s a brand new mall in town, and the Hawkins crew are on the cusp of adulthood. When the town’s threatened by enemies old and new, Eleven and her friends are reminded that evil never ends; it evolves. Now they’ll have to band together to survive, and remember that friendship is always stronger than fear.

Grab some tissues and get ready for another round of hip tips, emotionally charged makeovers and heartfelt reveals that bring out all the feels. The boys are back on the road in Kansas City, changing lives one stop at time. IDK who needs to hear this but remember, it’s not about the way you look, it’s about the way you show up for yourself.

Robbie Hood is a modern Australian retelling of a classic tale. The 6 x 10 minute series from director Dylan River is a story about Robbie, a thirteen-year-old misfit with a heart of gold. He and his two best mates — little Georgia Blue and big Little Johnny — skirt the law to right the wrongs they see going down in their hometown of Alice Springs. 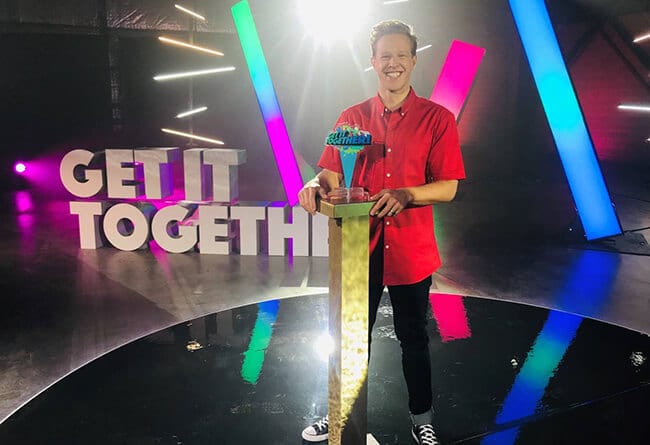 Host Kayne Tremills and his trusty drill sergeant have found Australia’s messiest, most disorganised, most forgetful families and are putting them to the ultimate test, to help them break their bad habit once and for all! 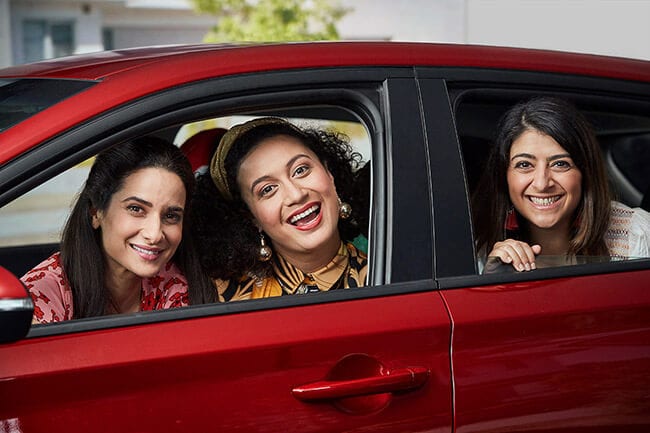 The colourful and diverse characters working for Aussie dispatch company ‘Kosciusko’, their friends and family, are back in a new series of Squinters. The workday commute just got a whole lot more fun.

The Boys is an irreverent take on what happens when superheroes, who are as popular as celebrities, as influential as politicians and as revered as Gods, abuse their superpowers rather than use them for good. It’s the powerless against the super powerful as The Boys embark on a heroic quest to expose the truth about “The Seven,” and their formidable Vought backing.