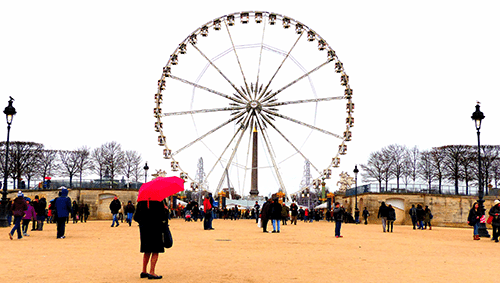 The viewer’s eye will look at the foreground first. If there is nothing there, you might lose them. So lock a foreground subject in as your focus while the scene plays out in the background

If you delete more photos than you keep, it might be time to brush up on a few basic skills. Don’t worry; this isn’t a lengthy tutorial – more a cheat sheet to get you taking pics you’ll love to display and share.

Instead of trying to cram everything you can see into the frame, find something that stands out and lock it in as your focus. For instance, a picture of an ocean sunset could go from ordinary to extraordinary by focusing on the sails of a yacht bobbing on the water’s surface.

2. Loosen up a little 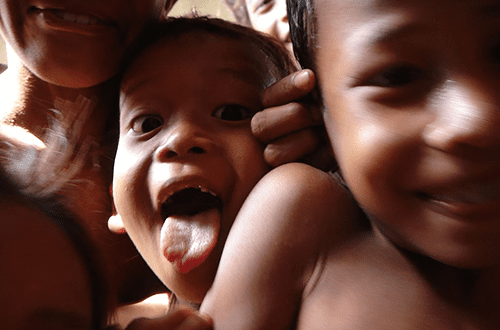 Seriously, you’re probably not going for a Pulitzer, right? Stop stressing out about getting one shot and start taking lots of shots in lots of different ways. Even professional photogs work on the premise that by taking lots of pictures, they’ll get the perfect ‘keeper’.

3. Shake up your perspective 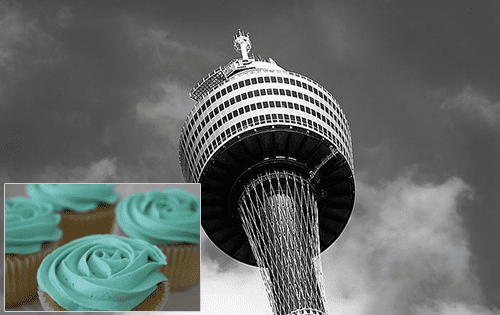 If your images are tipping the yawn scale, a picture-fix could be as easy as looking at things from a different angle. Instead of snapping a great building at eye level, get low and shoot up, or mix things up with extreme close-ups on detail instead of obvious groupings.

4. Live in the light 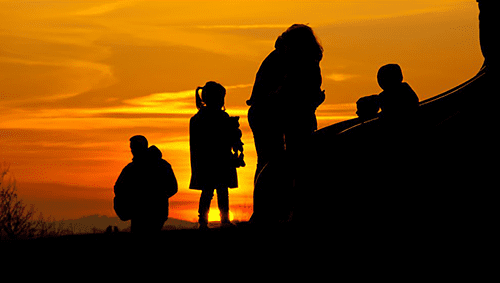 Taking advantage of amazing light is one of the simplest ways to add drama and style to your images. You don’t have to be a lighting wizard; just remember early morning/late afternoon light provides the most flattering palette and start experimenting with your flash.

This is the easiest photo fix of all and it comes down to not making rookie mistakes. Read the camera’s user manual, and always carry a fully-charged battery and a good stock of SD cards because you really do miss 100% of the shots you don’t take!

Some other good examples 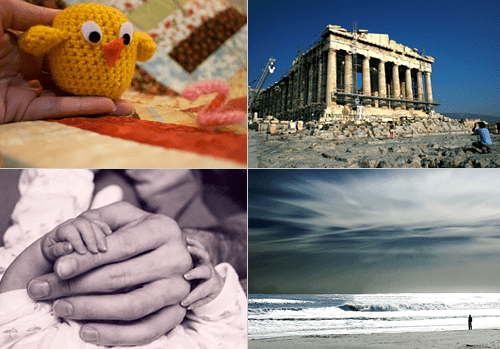 Create a sense of scale by featuring person, animal or object to the foreground and you can communicate the grandiosity of a landscape or the small proportions of an object in any scene. Images by Flickr. Clockwise from top left: Amy Dianna, Alias Rex, Rob Brazier and Wendy Longo.

Lead with lines and curves because they are magnets for human eyes. You can give your subject more ‘view-power’ by placing it at the end of a road or fence. Images by Flickr. From left: Rudolf Vicek and Robert Muller.

Sometimes simple is best; go for a minimalist approach by highlighting just one small element, such as colour or a subject, and it will let your audience’s imagination run free. Images by flickr. From left: Dave Paterson and Astrid.